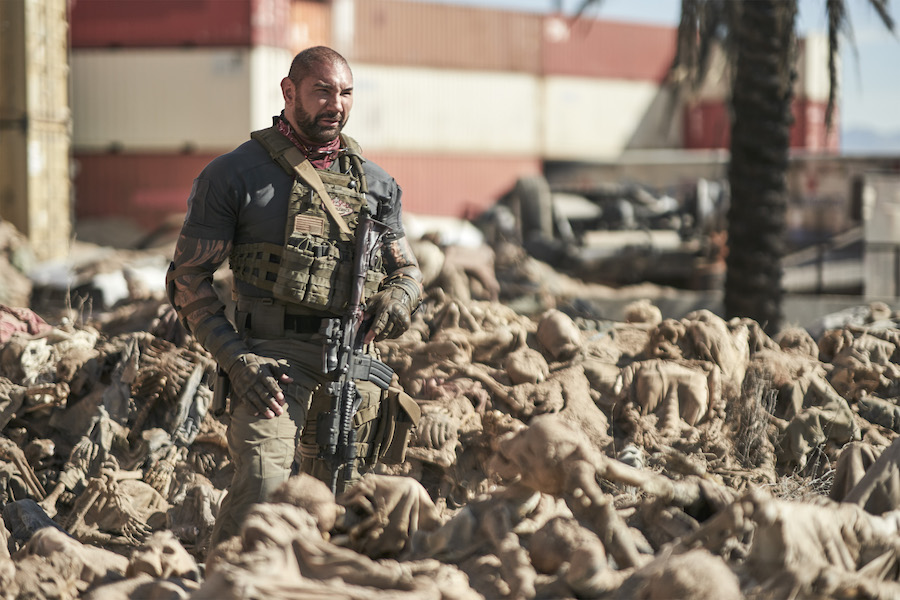 Army of the Dead

Zack Snyder will direct the upcoming sci-fi adventure Rebel Moon for Netflix from a script written by Snyder, Shay Hatten and Kurt Johnstad.

In the film, when a peaceful colony on the edge of the galaxy finds itself threatened by the armies of the tyrannical Regent Balisarius, they dispatch a young woman with a mysterious past to seek out warriors from neighboring planets to help them take a stand.

This marks the fifth collaboration with Netflix and Shay Hatten, who previously wrote Netflix’s Army of the Dead with Zack Snyder, and three upcoming films, the German-language prequel Army of Thieves starring and directed by Matthias Schweighöfer, anime spin-off Army of the Dead: Lost Vegas, and the vampire-hunting film Day Shift starring Jamie Foxx.

This marks a reunion for Newman, Snyder and Netflix’s Scott Stuber. Newman drafted Snyder to direct his first film, Dawn of the Dead, in 2004. Stuber oversaw that film in his then role of vice-chairman of Universal.

The film continues Netflix’s relationship with the Snyders and Stone Quarry who just produced zombie thriller Army of the Dead. The film, helmed by Snyder, is one of Netflix’s top 10 most watched films, according to the streamer.