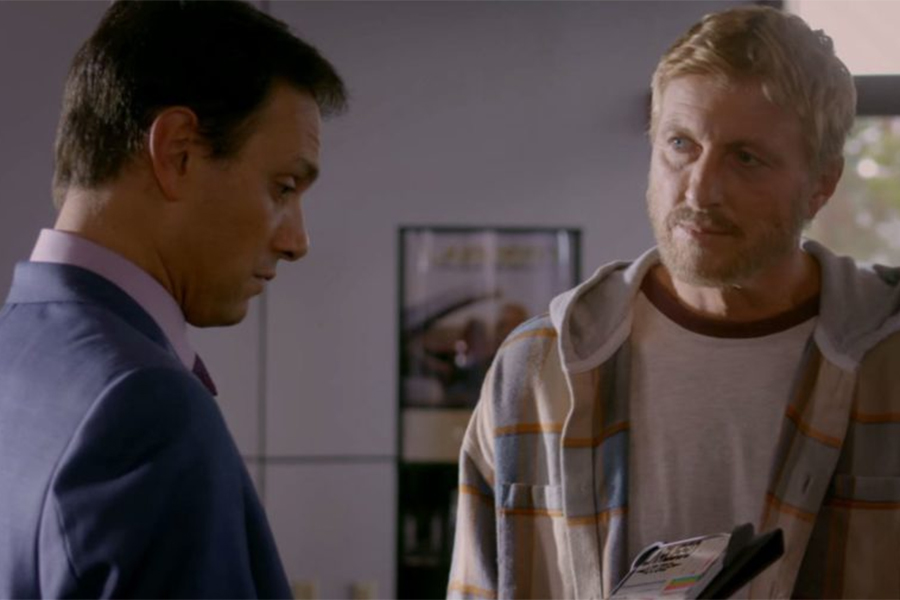 Apple may be all in chasing Netflix, Amazon Prime Video and Hulu with original content and enhanced distribution, but tech rival YouTube appears to be retreating from the game.

The Google-owned social video behemoth reportedly has shuttered production of sci-fi drama Origin and TV series “Overthinking With Kat & June,” among others, with plans to move programming away from the $11.99 monthly YouTube Premium subscription platform to its legacy ad-supported YouTube platform.

Google in 2018 generated more than $15 billion in revenue from YouTube without delving into original programming. The service recently announced a move into online gaming, in addition to forays into streaming music and online TV (i.e. YouTube TV).

“In some ways, [Google/YouTube] never really went all-in on the strategy,” Anthony DiClemente, analyst at Evercore ISI, told Bloomberg, which based YouTube’s move on inside sources. “That’s like bringing a butter knife to a gun fight.”

YouTube programming efforts remain led by Susanne Daniels, who has been head of original content since 2015. Previously, Daniels worked for MTV with stints at Lifetime and Warner Bros. Television — the latter spearheading “Buffy the Vampire Slayer” and “Dawson’s Creek.”

Daniels’ efforts at YouTube have produced 12 programs, including “Cobra Kai,” a spin-off from the 1984 movie The Karate Kid — which is in consideration for a third season.

Daniels denies YouTube is cutting back original content production or that she is looking for another job.

“While it’s strangely flattering to be the topic of Hollywood gossip, please know I am committed to YouTube and can’t wait to unveil our robust slate of new and returning originals,” Daniels told Tubefilter in a statement. “My team has been laser-focused on expanding and evolving our development filter to strike the right balance for our burgeoning premium business. By the end of the year, all of our series and events will be ad-supported. It’s an incredibly exciting and creative time at YouTube.”