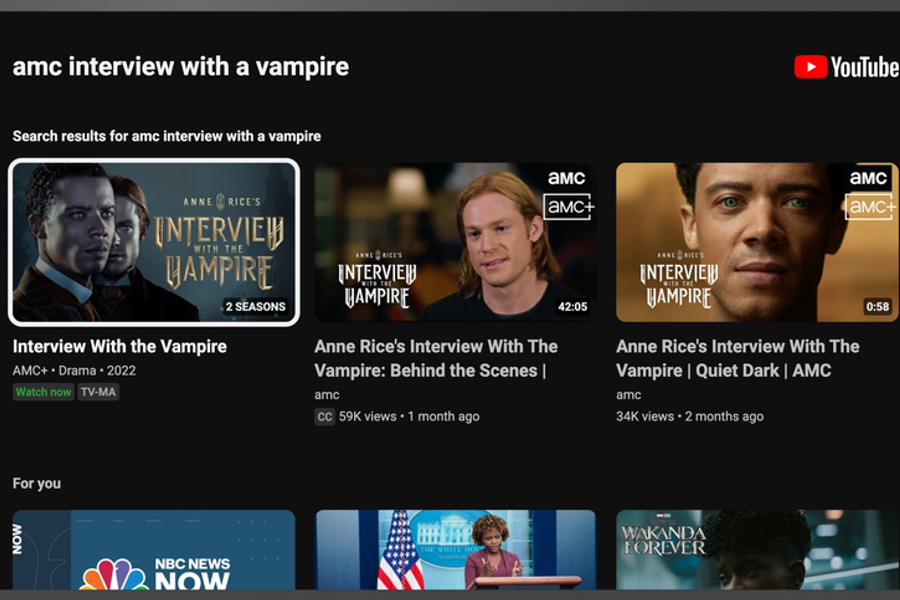 While Prime Channels requires an Amazon Prime membership, YouTube’s Primetime Channels home pages are free to access and feature shows and movies with curated trailers, behind-the-scenes footage and cast interviews. When searching for content, users will be able to access them in the search results, alongside videos from their favorite creators.

“This new feature gives us the opportunity to expand our presence on YouTube, broadening our reach and giving consumers even more choice when it comes to streaming the best in entertainment,” said Jeff Shultz, chief strategy officer and business development officer, Paramount Streaming, in a statement.

“People already come to YouTube to watch trailers for highly anticipated movies, or clips of scenes from their favorite TV episodes. Now they can continue watching directly on YouTube,” Erin Teague, director of product management, YouTube, wrote in a post.