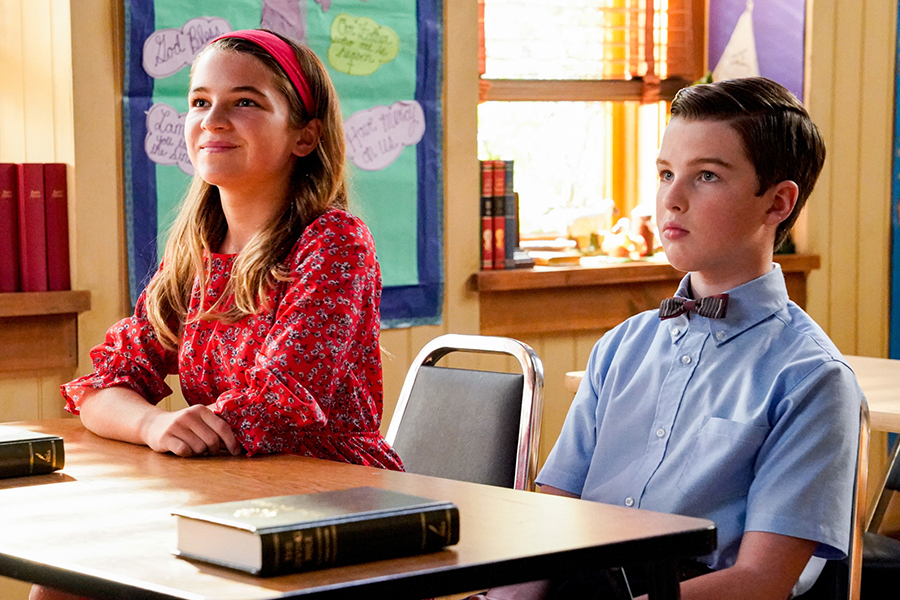 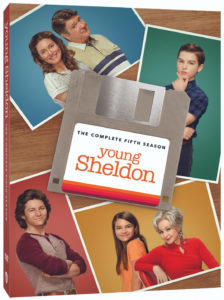 Warner Bros. Home Entertainment will release Young Sheldon: The Complete Fifth Season on DVD Sept. 6. A Blu-ray of the season will be made available through the Warner Archive Collection.

The collection includes all 22 episodes from the season, including the CBS comedy series’ 100th episode.

Set in the early 1990s, the show presents the childhood adventures of the Sheldon Cooper character from “The Big Bang Theory.” Jim Parsons reprises his role as Sheldon to narrate the series, while Iain Armitage plays the younger version.

In the fifth season, as Sheldon adjusts to life in college, his parents (Zoe Perry and Lance Barber) encounter rough spots in their marriage, his twin sister (Raegan Revord) deals with turning into a young woman, while his older brother Georgie (Montana Jordan) and their grandmother (Annie Potts) open a gambling den in the back of a local laundromat.

The fifth-season set also includes the featurette “Time Flies When You’re Having Fun: Young Sheldon at 100.”