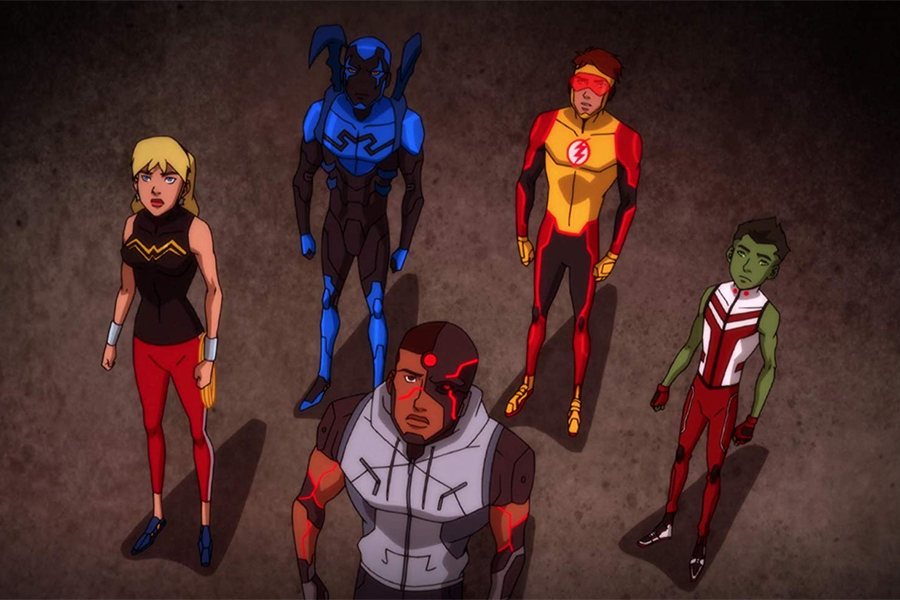 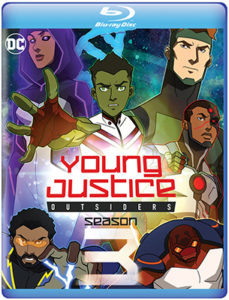 The first two seasons of “Young Justice” aired from 2010 to 2012 on Cartoon Network before the show was revived in 2019 on the DC Universe streaming service. The animated series has also been renewed for a fourth season.

The series follows the lives of teenage superheroes and sidekicks who operated as younger counterparts of the Justice League.

With the young heroes of the series having survived the schemes of the Light and saved the Earth from the Reach Invasion, the third season finds them dealing with a scheme to kidnap teens and transform them into superpowered weapons. Meta-Human trafficking is a terrifying threat to a society caught in the crossfire of a genetic arms race spanning the globe and the galaxy. Now Nightwing, Superboy, Miss Martian, Tigress, Aqualad and Black Lightning will need help from a new group of young heroes to save the world from the war games of supervillains controlling the system from the inside.