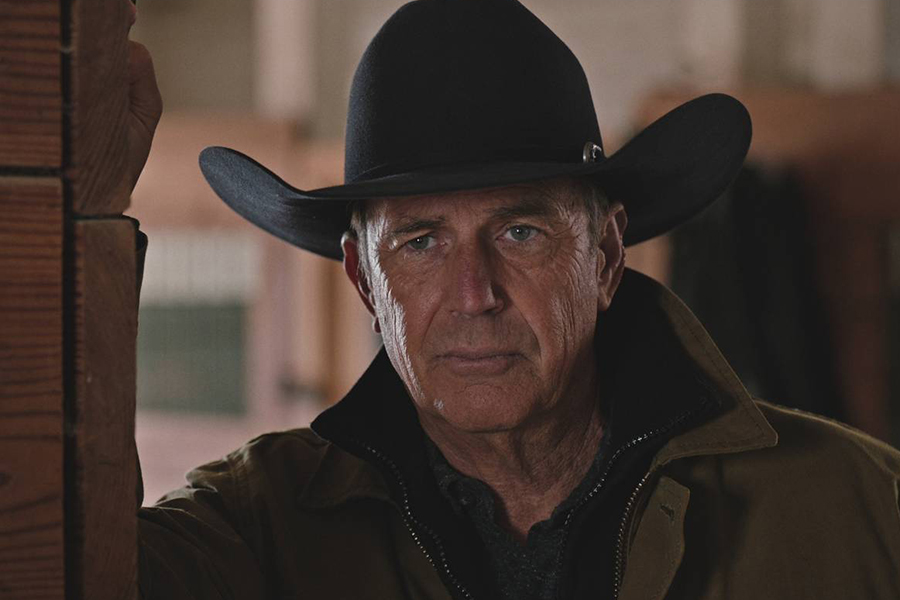 Paramount Home Entertainment’s DVD and Blu-ray release of Yellowstone: Season Four was No. 1 on the top 10 list of home video sales for March 2022, according to the NPD Group’s VideoScan tracking service that compiles DVD, Blu-ray and digital transactions.

The latest edition of the Paramount Network series that stars Kevin Costner continues the drama about a family that runs the largest ranch in the United States. It was the top disc seller for three consecutive weeks following its March 8 release.

Two other titles released on disc in March rounded out the top three.

No. 2 was Universal Home Entertainment’s animated Sing 2, which wasn’t released on disc until March 29.

No. 3 was Warner Bros. Home Entertainment’s The Matrix Resurrections, released on disc March 8.

The only other newcomer on the monthly cart landed at No. 10, Disney-owned 20th Century Studios’ March 15 disc release of Steven Spielberg’s remake of the musical West Side Story.

The No. 4 seller in March was Disney’s animated Encanto, winner of the Oscar for Best Animated Feature.

The top February seller, Sony Pictures Home Entertainment’s Ghostbusters: Afterlife, fell to No. 5 in March, but remained No. 1 for 2022 as a whole.

Warner’s Dune remake remained No. 2, while Encanto moved up a spot on the year-to-date chart to No. 3.

The strength of season-four “Yellowstone” disc sales were enough to push it to No. 4 on the year-to-date sales chart.

MGM’s No Time to Die, the latest James Bond actioner distributed on DVD and Blu-ray by Universal Pictures Home Entertainment, slid two spots on the year-to-date chart to No. 5.