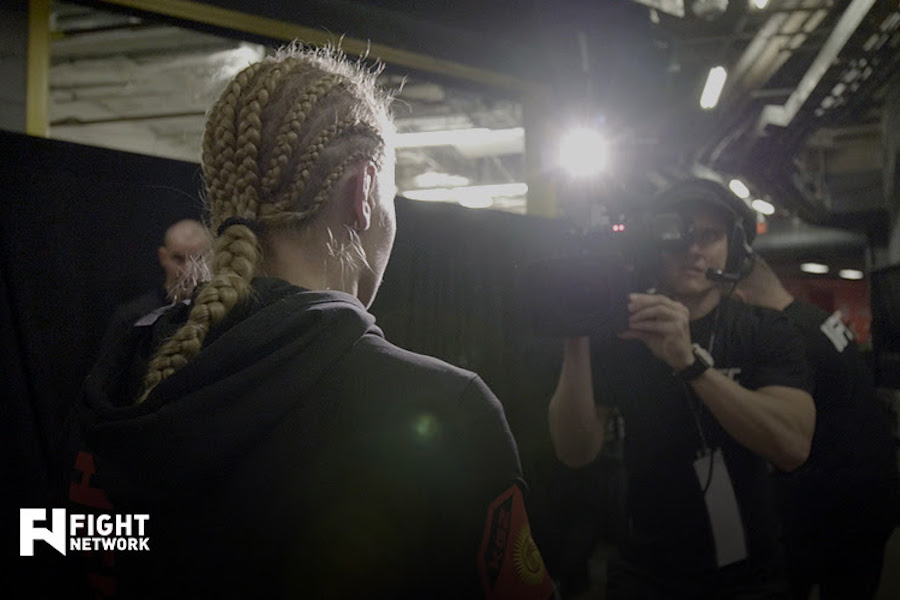 AXS TV Now and Fight Network join fellow Anthem property The Impact Wrestling Channel, which launched on XUMO in 2020. All three services have multi-year agreements on the platform.

AXS TV Now is an “always on” entertainment, music and lifestyle network curated for passionate pop culture enthusiasts. AXS TV Now’s roster highlights both original and acquired programming including  “The Big Interview With Dan Rather,” “The Top Ten Revealed,” “Music’s Greatest Mysteries,” and “A Year in Music,” hosted by Grammy-winning Halestorm frontwoman Lzzy Hale; as well as digital-exclusive series such as the intimate artist profile “At Home and Social”; and a selection of special events featuring performances from Bon Jovi, Chrissie Hynde, KISS and Noel Gallagher, and award-winning rock docs such as Lenny Kravitz: Just Let Go, among many others.

Fight Network is a destination for 24/7 combat sports coverage, with live and classic MMA and boxing events from around the world. Additionally, Fight Network has original programs, including “Retrospective,” “Diary,” “In 60” and “After the Fight.”