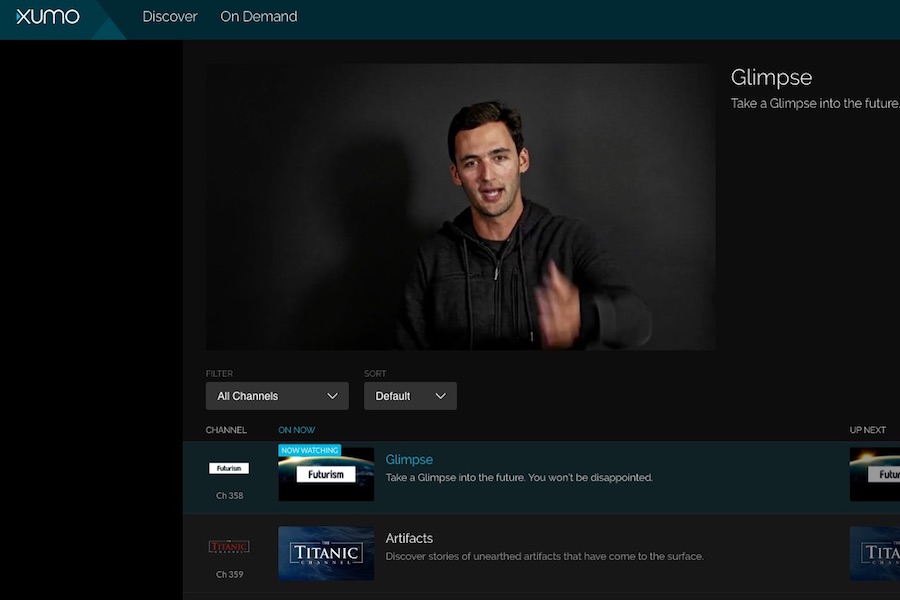 It is Xumo’s largest pay-TV partnership to date, according to the company.

The new partnerships dramatically increase the availability of Xumo in the United States to more than 30 different devices, according to the company.

X1 customers are now able to access Xumo by saying “Xumo” into their X1 voice remote or by finding it within the apps section. Xumo continues to be available on Xfinity Flex.

“We’re focused on bringing our service to the most popular devices available and have expanded to a record number of new platforms this year alone,” noted Xumo’s SVP of product Chris Hall in a statement. “Partners like Comcast are embracing FAST apps like Xumo that provide easy access to a wealth of additional top-quality programming. Providing expanded live channel options for customers on Xfinity X1 and Flex, Android TV and our entire app portfolio is core to our mission to provide the best free entertainment experience available in streaming today.”

In addition to prioritizing as-it-happens news and events, Xumo offers a library of on-demand content, including thousands of movie titles; programming spanning several genres, including series such as “This Old House” and “Divorce Court”; and full seasons of shows such as “Unsolved Mysteries” and “Forensic Files” from FilmRise and “Nurses Who Kill,” “Wonderland” and animated series “Black Jack” from AMMO.