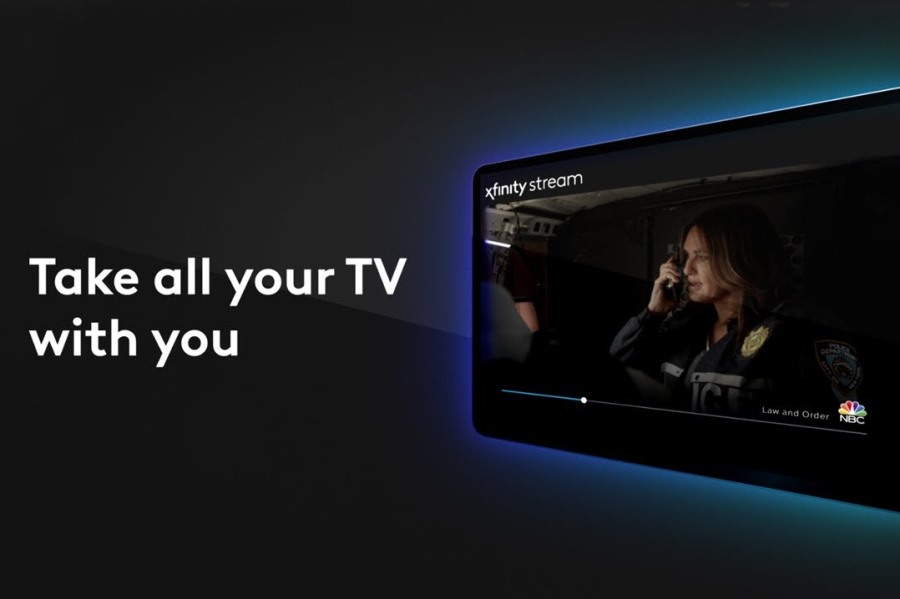 Comcast June 30 announced the launch of the Xfinity Stream app on Apple TV 4K and Apple TV HD, giving Xfinity TV subscribers another option to access their plan, including all live, on demand and DVR programming.

The redesigned Stream app is launching first on the Apple TV platform, and features a new, more intuitive user interface. The new UI is designed to simplify content discovery through editorial recommendations along with a personalization algorithm that allows customers to continue watching their favorite shows and movies across platforms and devices.

“With today’s launch of the Stream app on Apple TV, our customers now have a new device option for accessing their Xfinity TV subscription in the home,” Michael DelCiello, SVP of strategic development at Comcast, said in a statement.

Earlier this year, Comcast and Apple worked together to bring the Apple TV+ app to Comcast’s entertainment platforms, including Xfinity X1, Xfinity Flex and XClass TV.