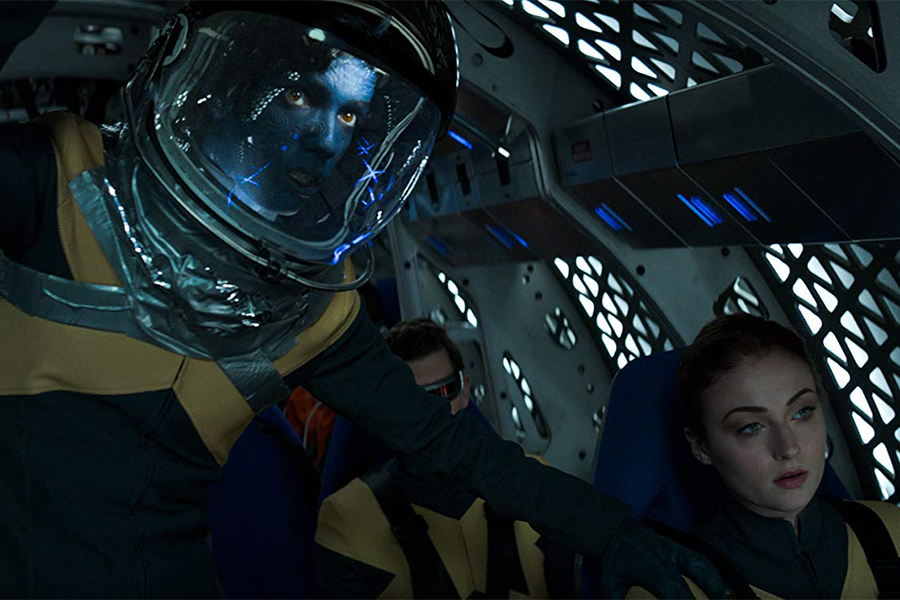 The 12th “X-Men” movie, and fourth set in the “First Class” timeline, was a box office disappointment with just $65.9 million earned at the domestic box office, the lowest of the franchise based on the Marvel Comics mutants. After Disney purchased the Fox studio, it was touted as the final “X-Men” film of the Fox era, since Disney is expected to reboot the characters as part of the mega-successful Marvel Cinematic Universe. (Another Fox-produced “X-Men” movie, New Mutants, has yet to be released.)

Dark Phoenix was the only new release to crack the top 20 sales charts.

Blu-ray formats accounted for 69% of all Dark Phoenix sales, with 18% of that total coming from 4K Ultra HD Blu-ray.

Slipping to No. 2 on both charts was Disney’s live-action Aladdin, selling 92% as many copies in its second week as the newly arrived Dark Phoenix.

Lionsgate’s John Wick: Chapter 3 — Parabellum slipped a spot to No. 3 on both charts.

No. 4 on the overall sales chart went to Sony Pictures’ Men in Black: International, which was No. 6 on the Blu-ray chart.

No. 5 on both charts was Disney’s Avengers: Endgame in its sixth week on shelves.

The No. 4 Blu-ray was Disney’s “Signature Collection” re-release of the 1992 animated Aladdin.

The Media Play News rental chart for the week ended Sept. 22 also had Dark Phoenix at No. 1, the live-action Aladdin at No. 2, John Wick: Chapter 3 at No. 3 and Men in Black: International at No. 4.

Universal Pictures’ horror movie Ma was the No. 5 rental.