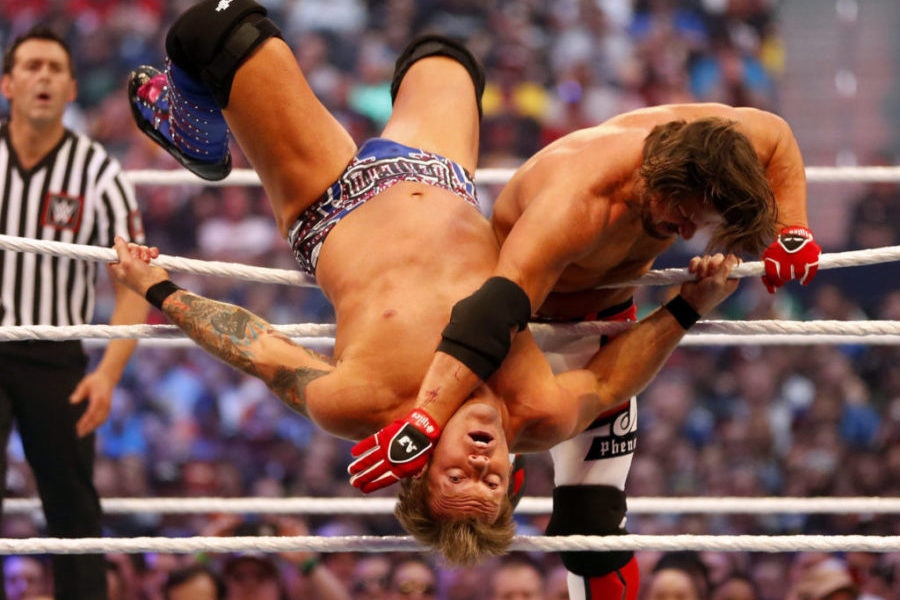 Every week, Dplay Plus will air “Monday Night Raw” and “Friday Night SmackDown” live. NXT will be available on-demand via Dplay Plus every Thursday morning.

“We are thrilled to embark on a new chapter for WWE in Italy as we bring our unique blend of action-packed, family-friendly sports entertainment to Discovery’s free-to-air and premium channels,” Stefan Kastenmüller, SVP, GM, WWE, said in a statement. “We are excited that our relationship with Discovery is enhancing the fan experience in Italy with both primetime and family-friendly timeslots.”

Alessandro Araimo, managing director of Discovery Italy, said WWE has “conquered a very wide audience” and “we are confident that our channels and platforms can help to further expand the very large Italian fanbase.”

Raw, SmackDown and NXT with Italian commentary will also be available on-demand via Dplay. WWE’s two weekly recap series, “Bottom Line” and “Afterburn,” will be available with original commentary from Dplay Plus.

The agreement with WWE will make the Dplay Plus premium content offer even more exclusive with the platform subscription price unchanged at 3.99 euros ($4.50) per month.

WWE’s monthly pay-per-view events, including WrestleMania and SummerSlam, will stream exclusively on WWE Network in Italy.