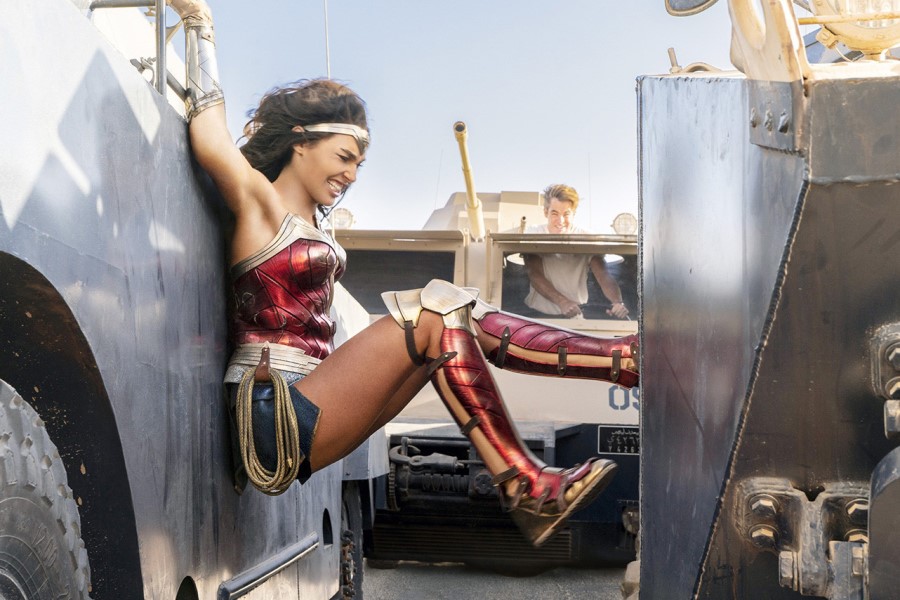 That’s the most weeks as No. 1 on the overall disc sales chart since another Warner title, Tenet, topped the chart five out of six weeks in December and January. It’s also the most consecutive weeks at No. 1 since Paramount’s Sonic the Hedgehog had six in a row in May and June of 2020. The pandemic no doubt contributed to the longevity of these titles at retail, both in disrupting the release schedule for putting strong titles into the market, and in retailers being slow to update new-release displays when new titles do make it to disc.

Case in point: new Best Picture Oscar winner Nomadland was release by Disney-owned Searchlight Films on Blu-ray April 27, yet failed to make either the top 50 disc sellers list or the top 30 Blu-ray sellers list, despite being No. 2 on DEG’s Watched at Home chart that tracks both digital and disc transactions. The Nomadland Blu-ray was not available on shelves at any of the big box retail chains and could only be purchased through online stores, where consumers could just as easily buy the digital version.

The week’s No. 2 disc release (No. 3 on the Blu-ray chart) was Lionsgate’s Vanquish, a new crime thriller starring Morgan Freeman as a retired cop who forces a former drug courier (Ruby Rose) to do his bidding by kidnapping her daughter. It sold about half as many copies in its first week as WW84 did in its fifth.

Rounding out the top five overall disc sellers were Universal’s Tom Hanks-starring Western News of the World at No. 3 (No. 6 Blu-ray); The DVD-only Friday 3-Movie Collection from Warner at No. 4; and Disney’s Soul, the latest Pixar Animation Studios that won the Best Animated Feature Oscar and was No. 5 on both charts.

The Blu-ray chart saw several catalog titles push back into the top five. The 1987 romantic drama Dirty Dancing, from Lionsgate, was the No. 2 Blu-ray seller after Best Buy released an exclusive 4K Ultra HD Blu-ray Steelbook edition April 27. It was No. 8 on the overall disc list, with 4K versions accounting for 55% of its sales.

The No. 4 selling Blu-ray was Arrow Video’s limited-edition re-release of the 2001 thriller Donnie Darko on 4K Ultra HD Blu-ray. It was No. 31 on the overall disc sales chart.

Kino Lorber’s 4K Ultra HD Blu-ray version of the 1966 Clint Eastwood Western The Good, The Bad and the Ugly was No. 15 on the Blu-ray sales chart.

The Media Play News rental chart for the week ended May 2 had Paramount’s Cosmic Sin at No. 1 after it became available early at Redbox kiosks weeks ahead of its May 18 wide release on disc.

Nomadland, which as noted was scarce at retail on disc, was readily available at rental outlets and took the No. 2 spot.

WW84 dropped to No. 3 on the rental chart, pushing the previous week’s top rental, Vanquish, to No. 4. News of the World was the No. 5 rental.