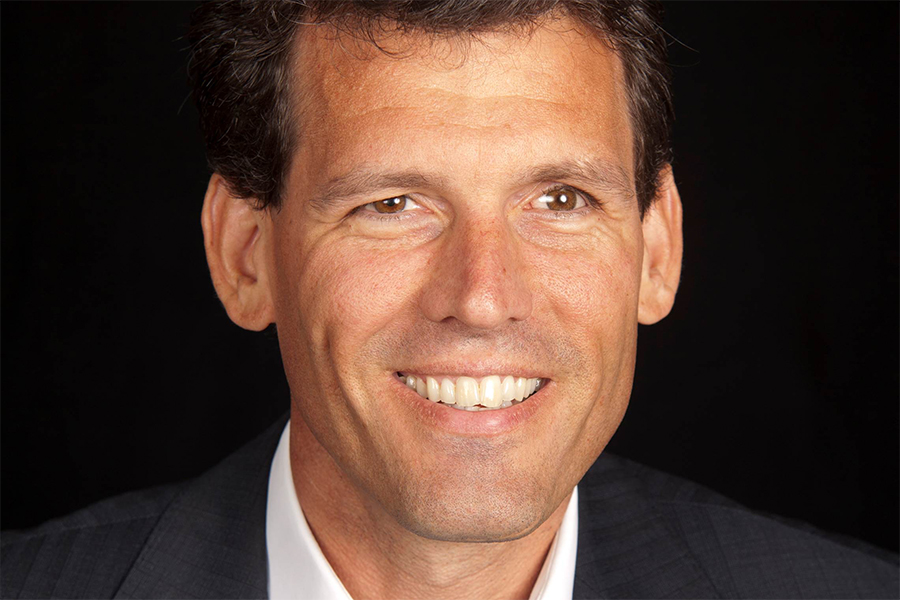 David Haddad, who serves as president of Warner Bros. Interactive Entertainment, will now report to Wuthrich.

“Throughout his 20 years with the company, Jim has proven to be strategic, forward-thinking and consistently able to turn ideas into results,” Sanders said in a statement.  “As every aspect of our business continues to change at an unprecedented pace, we’ll look to Jim to both help us navigate these changes and turn them into growth opportunities. This promotion is well-deserved and I look forward to our continued partnership.”

Prior to his promotion, Wuthrich served as president of the Americas and global strategy at Warner Bros. Home Entertainment, responsible for the division’s overall operations in the United States, Canada, and Latin, Central and South America.

Throughout his career with Warner Bros., Wuthrich has been central to the development and growth of the home entertainment business, from the introduction of DVD to the ongoing transition to digital. He was a pioneer in the development of digital ownership formats, forging alliances with Apple, Amazon, Google, Sony, Microsoft and Walmart, and licensing Warner content to numerous global services.

He was inducted into Variety’s Home Entertainment and Digital Hall of Fame last year.

Prior to his career at Warner Bros., Wuthrich led a tech startup and worked for Hallmark Cards as a strategist.

He is a graduate of the University of Wisconsin-Madison and Harvard University’s Advanced Management Program.