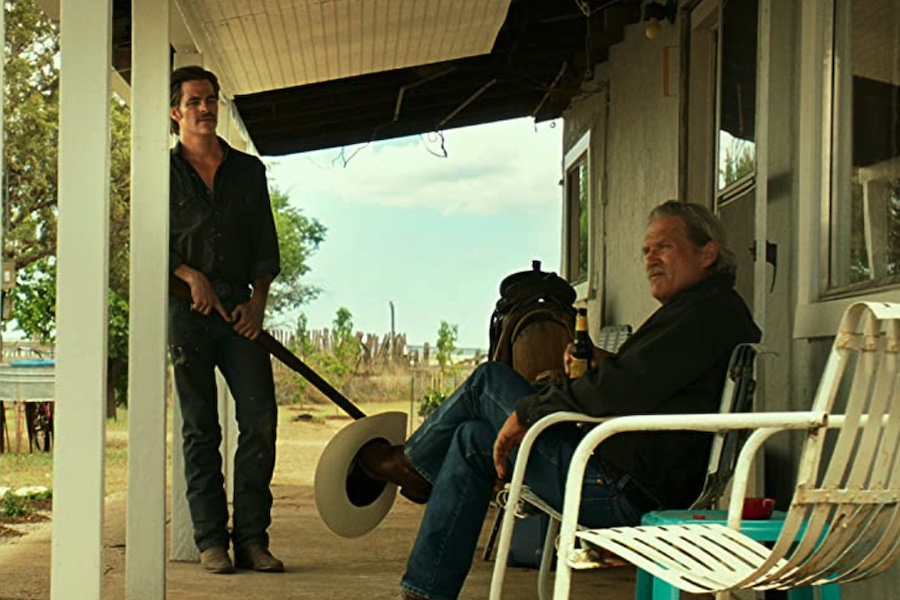 Three action films written by Taylor Sheridan (the writer behind TV’s “Yellowstone”) will be available in one collection in the American Frontier Trilogy, which arrives on Blu-ray plus digital Oct. 18 from Lionsgate. 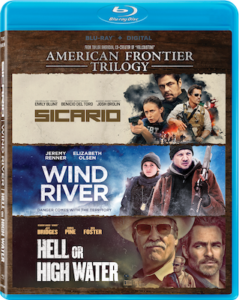 In this trilogy of films written by Sheridan, an idealistic FBI agent teams up with a shady consultant to bust a drug lord (Sicario), a rookie FBI agent and a game tracker work to solve a girl’s murder on a remote reservation (Wind River), and a desperate father decides to rob the bank that’s trying to take his family’s land (Hell or High Water).