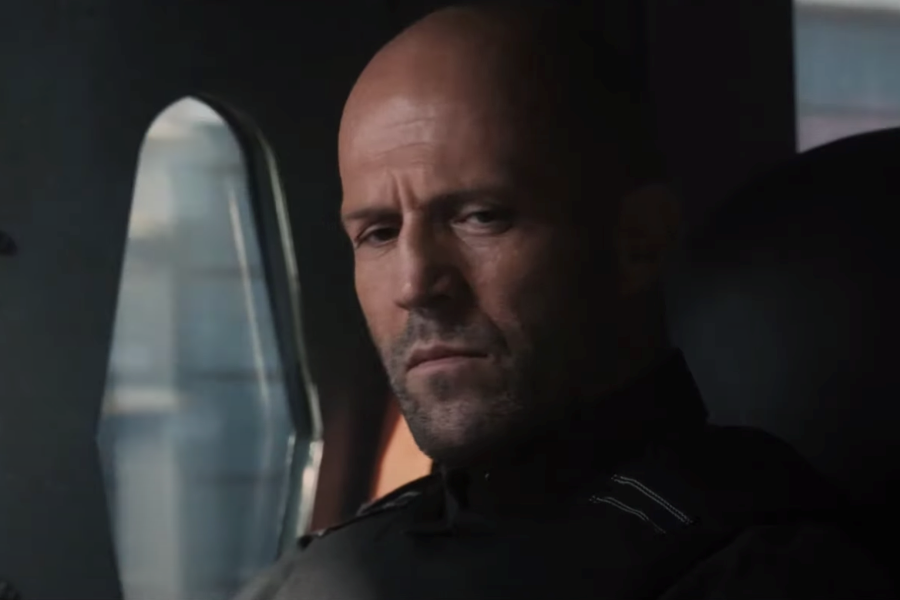 The Jason Statham actioner Wrath of Man led both the Vudu and FandangoNow charts the week ended May 30.

Director Guy Ritchie teams up with Statham in Warner Bros.’ Wrath of Man, based on the 2004 French film Cash Truck and available as a premium VOD rental. In the film, a mysterious new security guard for a cash truck surprises his co-workers when he unleashes precision skills during a heist. The crew is left wondering who he is and where he came from. Soon, the marksman’s ultimate motive becomes clear as he takes dramatic and irrevocable steps to settle a score.

From Legendary Pictures and Warner Bros. Pictures, Godzilla vs. Kong dropped from No. 1 to No. 2 on both charts. The film stars Alexander Skarsgård and Millie Bobby Brown and debuted for digital purchase May 21. In this installment in the MonsterVerse, Kong and his protectors undertake a perilous journey to find his true home, and with them is Jia, a young orphaned girl with whom he has formed a unique and powerful bond. But they unexpectedly find themselves in the path of an enraged Godzilla, cutting a swath of destruction across the globe.

Coming in at No. 3 on both charts was the Sony Pictures horror film The Unholy, which became available for digital purchase May 25. Based on James Herbert’s best-selling book Shrine, the film follows a young hearing-impaired girl who is visited by the Virgin Mary and can suddenly hear, speak and heal the sick. As people from near and far flock to witness her miracles, a disgraced journalist (Jeffrey Dean Morgan) hoping to revive his career visits a small New England town to investigate. As terrifying events begin to happen all around him, he starts questioning if these miracles are the works of the Virgin Mary or something much more sinister.

Disney’s animated Raya and the Last Dragon, available for digital rental or purchase, landed at No. 4 on both charts. In the fantasy adventure, long ago, in the world of Kumandra, humans and dragons lived together in harmony. When sinister monsters known as the Druun threatened the land, the dragons sacrificed themselves to save humanity. Now, 500 years later, those same monsters have returned, and it’s up to a lone warrior, Raya, to track down the last dragon in order to finally stop the Druun for good.

Taking the fifth spot on the Vudu chart (No. 7 on FandangoNow) was the animated and live-action comedy Tom & Jerry, which became available for digital purchase May 18. The Warner Bros. film, featuring Chloë Grace Moretz, Michael Peña and Colin Jost, follows the iconic mouse Jerry who moves into New York City’s finest hotel on the eve of “the wedding of the century,” forcing the event’s desperate planner (Moretz) to hire Tom to get rid of him. The ensuing cat and mouse battle threatens to destroy her career, the wedding and possibly the hotel itself. But soon, an even bigger problem arises: a diabolically ambitious staffer conspiring against all three of them.

Taking the fifth spot on the FandangoNow chart (No. 9 on the Vudu chart) was the Liam Neeson actioner The Marksman, available for digital rental and purchase. The Universal Pictures film follows a hardened border town rancher (Neeson) who helps a young boy escape to safety across America with vicious drug cartel assassins on their heels.

Vudu’s top 10 titles for the week ended May 30, in terms of revenue, were:

FandangoNow’s top 10 titles for the week ended May 30, in terms of revenue, were:

One thought on “‘Wrath of Man’ Tops Vudu and FandangoNow Charts”