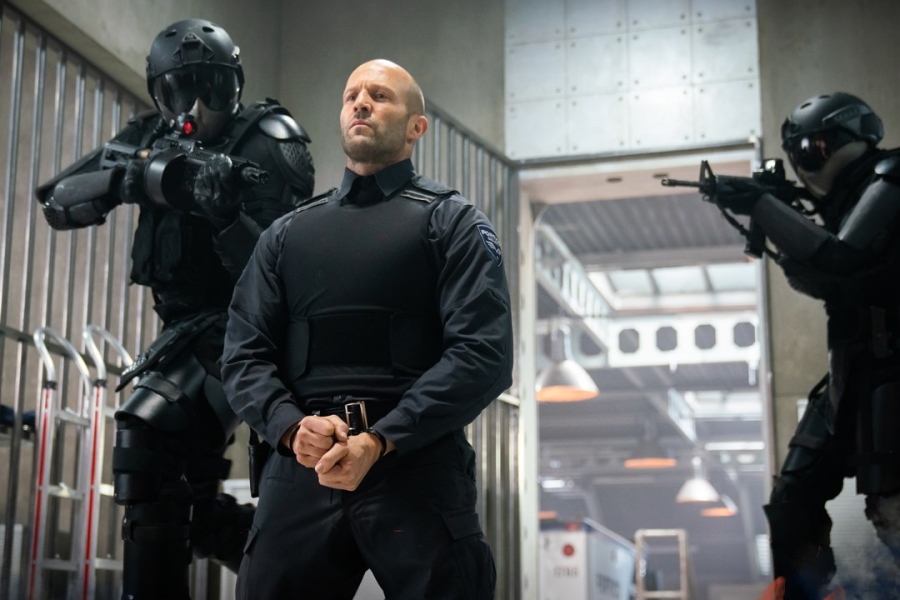 Jason Statham in Wrath of Man.

MGM and Warner Bros. Home Entertainment’s Wrath of Man held the No. 1 spots on the Redbox disc rental chart and the Redbox On Demand chart the week ended July 25. It’s the second consecutive week on top of both charts for the action thriller that stars Jason Statham as a mysterious armored truck guard seeking revenge against a gang of thieves.

Lionsgate’s Spiral: From the Book of Saw debuted at No. 2 on both the disc rental chart, which tracks DVD and Blu-ray Disc rentals at Redbox’s more than 40,000 red kiosks, and the Redbox On Demand chart, which tracks digital VOD and sellthrough transactions. The ninth film in the “Saw” franchise earned $23.2 million at the domestic box office.

Warner’s Mortal Kombat reboot was No. 3 on the disc rental chart.

The No. 3 On Demand title was Universal Pictures’ Nobody, which dropped to No. 6 on the disc rental chart.

The Redbox-exclusive Out of Death was No. 4 on both the disc and digital charts. The film stars Jaime King as a woman who witnesses a murder and requires the protection of a retired cop played by Bruce Willis.

The No. 5 disc rental was Paramount’s The SpongeBob Movie: Sponge on the Run.

The No. 5 Redbox On Demand title was Universal’s The Forever Purge. The fifth entry in the “Purge” franchise became available on VOD July 22.

New to the disc rental chart at No. 9 was Magnolia’s Held, in which a couple’s ailing marriage is put to the test when they rent a house for a secluded romantic vacation, and are held captive there as a mysterious Voice gives them commands.

Another newcomer was No. 7 on the On Demand chart, Lionsgate’s Midnight in the Switchgrass. Bruce Willis and Megan Fox star as FBI agents who cross paths with a state cop (Emile Hirsch) during the investigation of a string of murders.