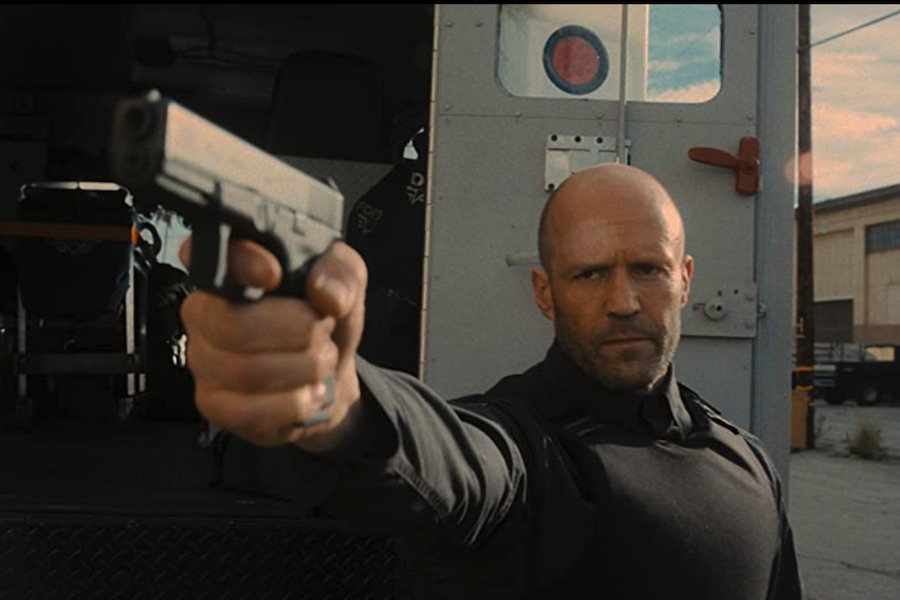 MGM and Warner Bros. Home Entertainment’s Wrath of Man took over the No. 1 spots on the Redbox disc rental chart and the Redbox On Demand chart the week ended July 18.

The film, which stars Jason Statham as a mysterious armored truck guard seeking revenge against a gang of thieves, earned $27.5 million at the domestic box office.

Debuting at No. 2 on the disc rental chart, which tracks DVD and Blu-ray Disc rentals at Redbox’s more than 40,000 red kiosks, was Warner’s Mortal Kombat reboot. The latest adaptation of the famous fighting game earned $42.2 million during a domestic box office run in which it was concurrently available via the HBO Max streaming service.

The No. 3 disc rental was another newcomer, Paramount’s The SpongeBob Movie: Sponge on the Run. The third “SpongeBob” earned $4.8 million domestically from a limited theatrical run after its wide-release plans were scrapped during the pandemic and the film was moved to the Paramount+ streaming service.

Universal Pictures’ Nobody, which had been the top disc rental the previous three weeks, dropped to No. 4 on the disc rental chart and No. 3 on the Redbox On Demand chart, which tracks digital VOD and sellthrough transactions.

The No. 2 title on the Redbox On Demand chart, and No. 5 on the disc chart, was Warner Bros. Home Entertainment’s Godzilla vs. Kong.

The No. 4 On Demand title was Screen Media’s Till Death, which stars Megan Fox as a woman who wakes up handcuffed next to her dead husband in a secluded cabin in the middle of winter, and must fight off hired killers.

The No. 5 digital title was Paramount’s A Quiet Place Part II, which became available for digital sellthrough July 13.

Another newcomer on the charts was the Redbox-exclusive Out of Death, at No. 6 on the disc chart and No. 8 on the digital chart. The film stars Jaime King as a woman who witnesses a murder and requires the protection of a retired cop played by Bruce Willis.

Also new to the list is Universal’s Separation, about a young girl who finds solace in her artist father and the ghost of her dead mother. It was No. 7 on the disc chart and No. 9 on the digital chart.