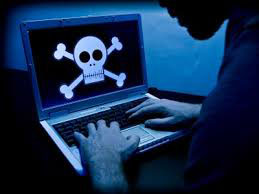 One thought on “World’s ‘Most Popular’ Movie Piracy Website Shuttering”