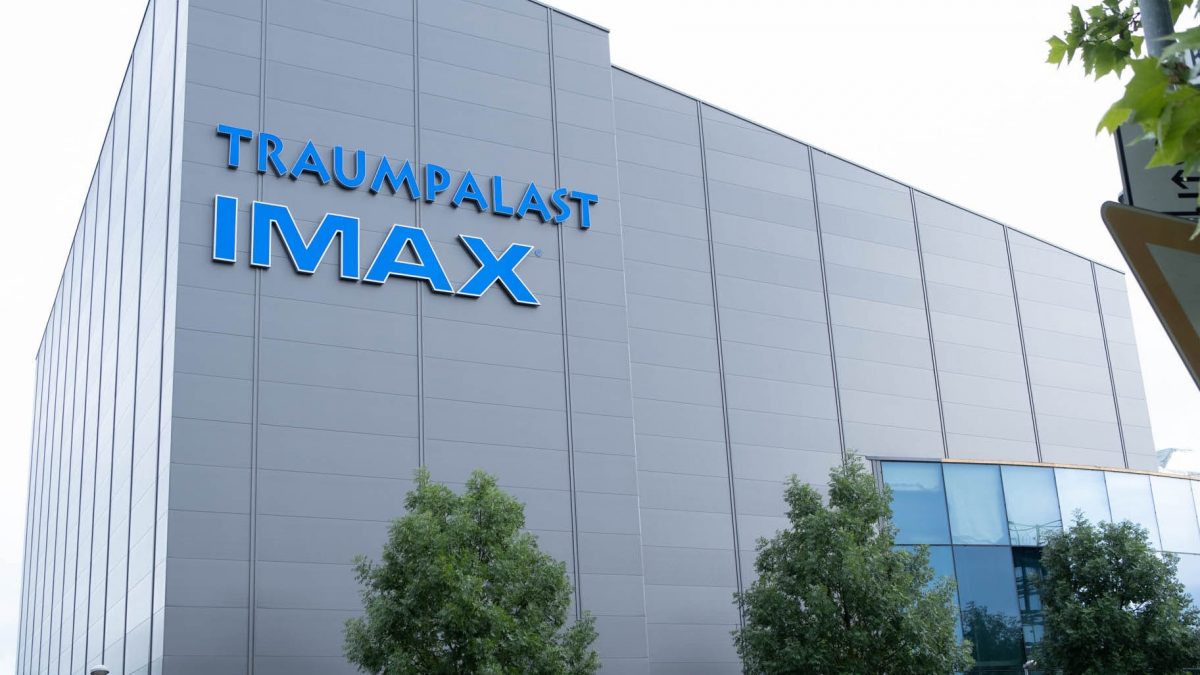 Imax has opened its largest theatrical projection screen in the world. Covering the 574-seat Traumpalast (“Dream Palace”) auditorium in Leonberg, Germany, the screen is 69 feet high, 125 feet wide and weighs more than 500 pounds, equipped with Imax’s 12-channel sound technology. It was manufactured in Joliette, Canada, by American-based Strong/MDI Screen Systems.

“The Imax at Traumpalast is a tremendous achievement and will provide audiences with an immersive viewing experience on the world’s most incredible scale,” Mark Welton, president of Imax Theatres, said in a statement. “We’re grateful for Strong/MDI’s partnership as we unveil this record-breaking screen.”

The opening comes ahead of MGM’s much-delayed No Time to Die, the last James Bond movie featuring Daniel Craig in the title role. The movie bowed Sept. 30 in Germany and the U.K., among other regions. It bows Oct. 8 in the United States.

The movie’s director Cary Fukunaga reportedly used Imax’s 15/70mm cameras, enabling No Time to Die to be the first Bond film to include 40 minutes of Imax exclusive expanded aspect ratio, or the ratio between the width and height of the screen.