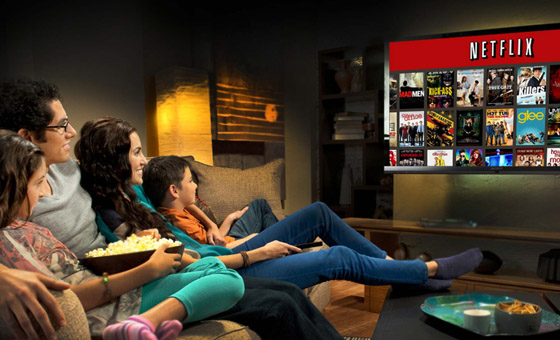 It’s been said we live in a Netflix universe. Now, new data crunching from Streaming Observer claims people spend more time each day with the subscription streaming video pioneer — with the exception of sleeping and working.

The report claims Netflix’s 139 million subscribers in 2018 collectively consumed 164.8 hours of content per day – about 1 hour and 11 minutes each – churning through an estimated 494.4 million GB of bandwidth daily, or 15% of world’s bandwidth.

“Netflix users could be consuming even more data if the service wasn’t so [efficient] at compressing its videos,” Streaming Observer wrote.