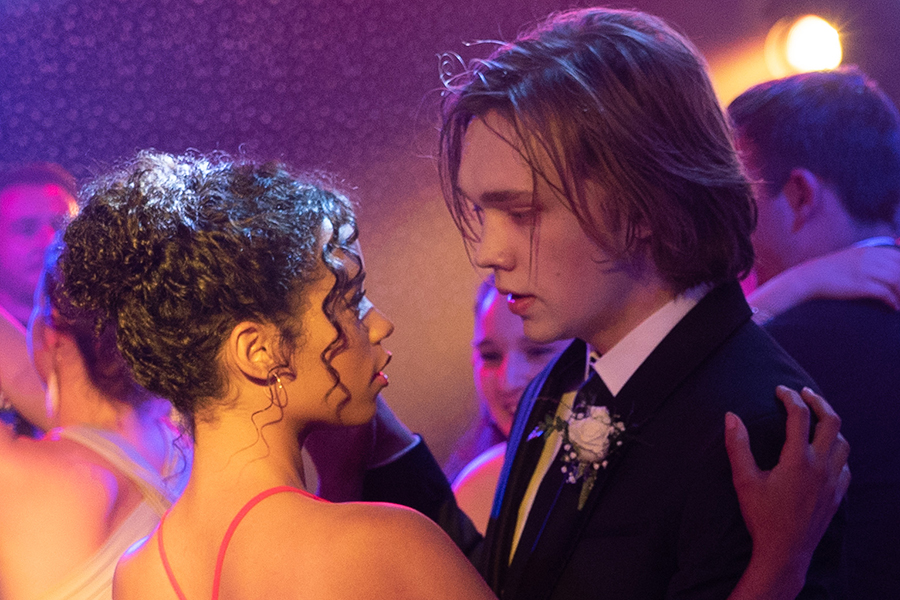 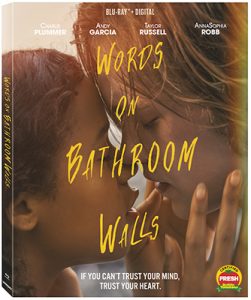 Lionsgate will release the teen romance Words on Bathroom Walls for digital sellthrough Nov. 10, and on Blu-ray Disc, DVD and VOD Nov. 17.

The story focuses on Adam (Charlie Plummer), a witty, introspective teen pursuing his dream of becoming a chef. When Adam is diagnosed with a mental illness, he lives in fear of being exposed — until he meets Maya (Taylor Russell), an outspoken and fiercely intelligent girl who inspires him to open his heart and not be defined by his condition.

Disc extras include a photo gallery and the film’s trailer.