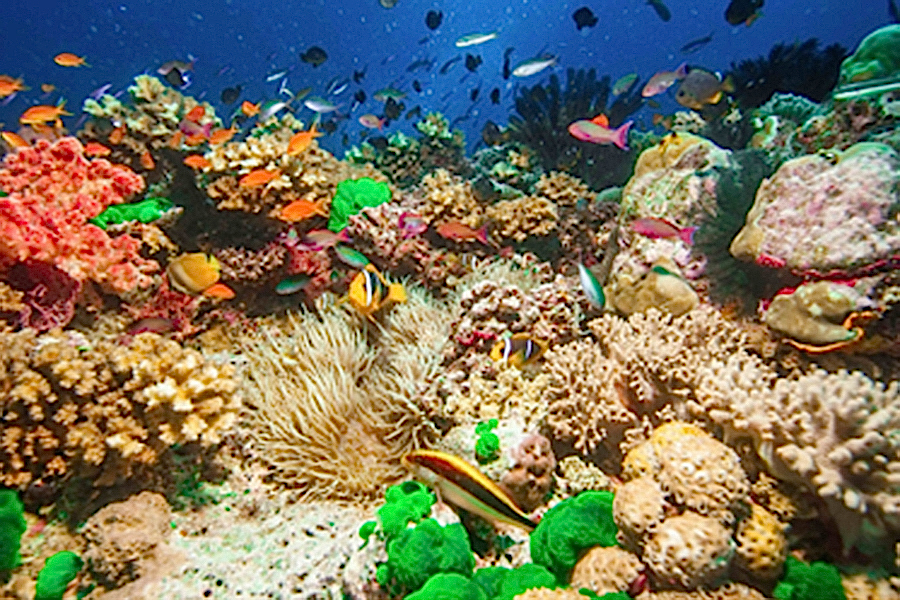 Screen Media will release the documentary Wonders of the Sea as a 4K Ultra HD Blu-ray combo pack Oct. 1.

Narrated by Arnold Schwarzenegger, the film presents a unique journey through the world’s oceans and an examination of threats to it.

From Fiji to the Bahamas, explorer Jean-Michel Cousteau and his children Celine and Fabien embark on a journey around the world. Three years of research went into the development of new filming techniques to capture the beauty and mystique of the sea, making viewers feel as if they are diving alongside the Cousteau family.

Rarely-seen multicolored creatures perform in an exceptionally vibrant underwater world that promises to fascinate, educate and entertain viewers of all ages.