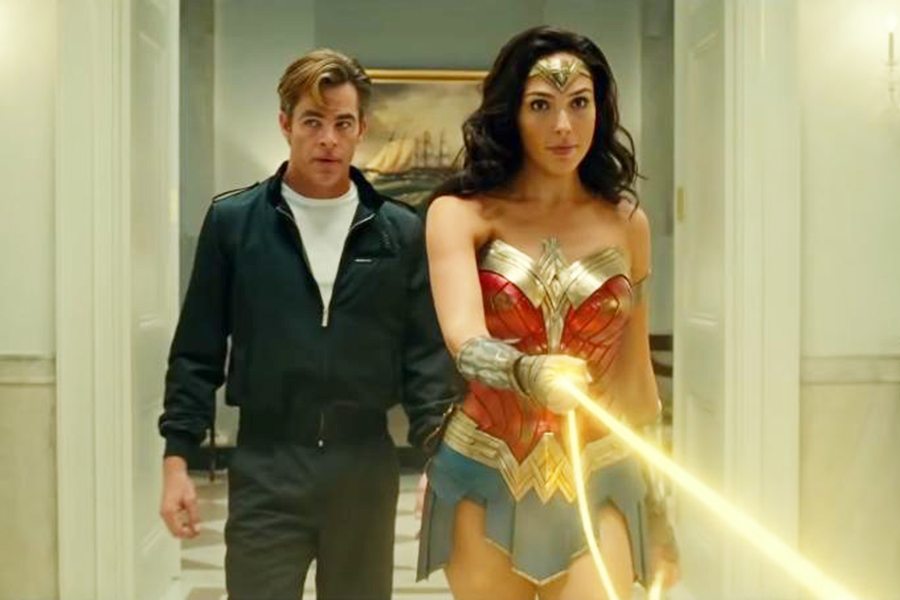 Wonder Woman 1984 won another week (through April 14) atop the United Kingdom’s official home entertainment film chart following a tough battle with Godzilla: King of the Monsters. Both titles helped Warner dominate the chart with seven-out-of-the-top-10 movies sold on digital and physical formats.

WW84 made it another big week for packaged media with majority sales across DVD, Blu-ray Disc and 4K UHD Blu-ray helping the movie stay No. 1 for the fifth consecutive week. The DC superheroine held off competition from Godzilla: King of the Monsters, the biggest release on digital formats over the past seven days, following the release of Warner’s Godzilla vs. Kong on PVOD, seeing an uplift of 34% on the previous week’s digital figures.

Disney and Pixar’s Soul dropped to No. 3, edging out Warner’s perennial charter Joker, which climbed 15 spots to No. 4, as Sony Pictures Home Entertainment’s Spider-Man: Far From Home finished No. 5.

The first in the Wizarding World series, Warner’s Harry Potter and the Philosopher’s Stone (known in America as Harry Potter and the Sorcerer’s Stone) jumped seven spots to No. 6, its highest ever placing on the Official Film Chart, and first time ever in the Top 10; Scoob! (Warner) fell to No. 7, while Harry Potter: The Complete Collection rose to No. 8.

Roald Dahl’s The Witches dropped one spot to No. 9, and Trolls World Tour finishes No. 10 after dropping four places.