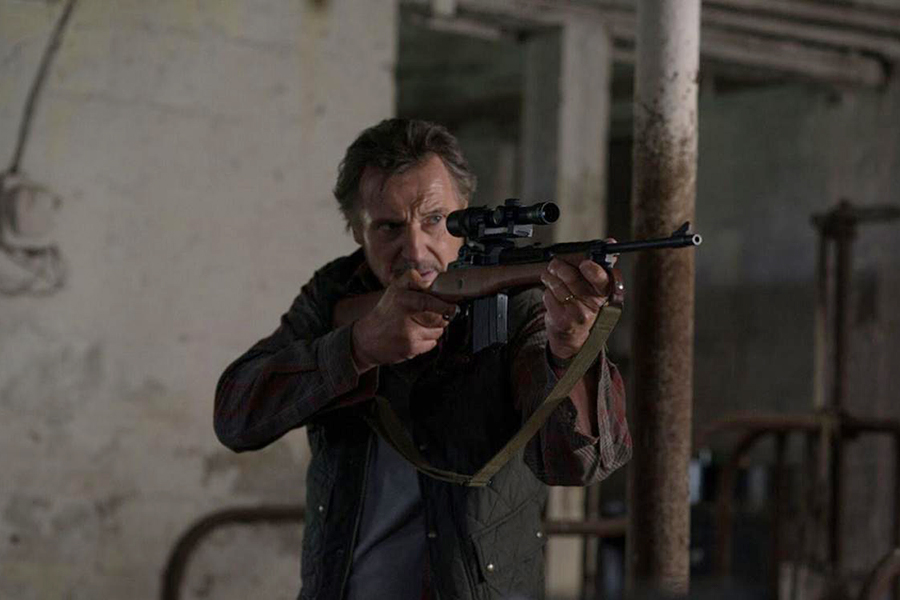 Warner Bros.’ Wonder Woman 1984 took the No. 1 spot for a fifth consecutive week on the “Watched at Home” chart the week ended May 1. The DC Comics superhero movie starring Gal Gadot has been available on Blu-ray Disc and DVD since March 30.

Best Picture Oscar winner Nomadland, from Disney-owned Searchlight Pictures, the indie arm of 20th Century Studios, jumped up nine spots to No. 2 following its release on Blu-ray Disc April 27, though the disc wasn’t made available on shelves by many retailers.

The week’s top newcomer to the chart was Universal’s The Marksman at No. 3, following its digital sellthrough release April 27. Liam Neeson plays an ex-Marine and hardened Arizona rancher who simply wants to be left alone as he tries to make a living on an isolated stretch of borderland. But everything changes when he witnesses migrants fleeing from a band of assassins sent by a ruthless drug cartel. The film made $15.6 million at the domestic box office.

The weekly Watched at Home chart, compiled from studio and retailer data and presented by DEG: The Digital Entertainment Group, tracks transactional video activity such as digital sellthrough, DVD and Blu-ray Disc, but not premium VOD or disc rental.

Oscar winner Judas and the Black Messiah debuted at No. 14 after becoming available for digital purchase April 27 from Warner Bros. The story follows FBI informant William O’Neal (LaKeith Stanfield), who infiltrates the Illinois Black Panther Party and is tasked with keeping tabs on their chairman, Fred Hampton (Daniel Kaluuya). O’Neal soon finds his loyalties divided between Hampton’s message and the FBI’s orders to take him down. Kaluuya won the Oscar for Best Supporting Actor and the film also won the Oscar for Best Original Song (“Fight For You”).

Also making its debut on the chart was Warner Bros. Home Entertainment’s DC Comics-based animated superhero movie Justice Society: World War II at No. 16. It also became available for digital sellthrough April 27. The 42nd entry in the DC Universe line of animated movies finds The Flash (voiced by Matt Bomer), prior to the formation of the Justice League, speeding back in time to find the Golden Age’s top superhero team, the Justice Society of America, locked in an epic battle against the Nazis.

The only other newcomer to the top 20 was Lionsgate’s crime thriller Vanquish, which arrived on DVD and Blu-ray April 27. The film stars Morgan Freeman as a retired cop who forces a former drug courier (Ruby Rose) to do his bidding by kidnapping her daughter.