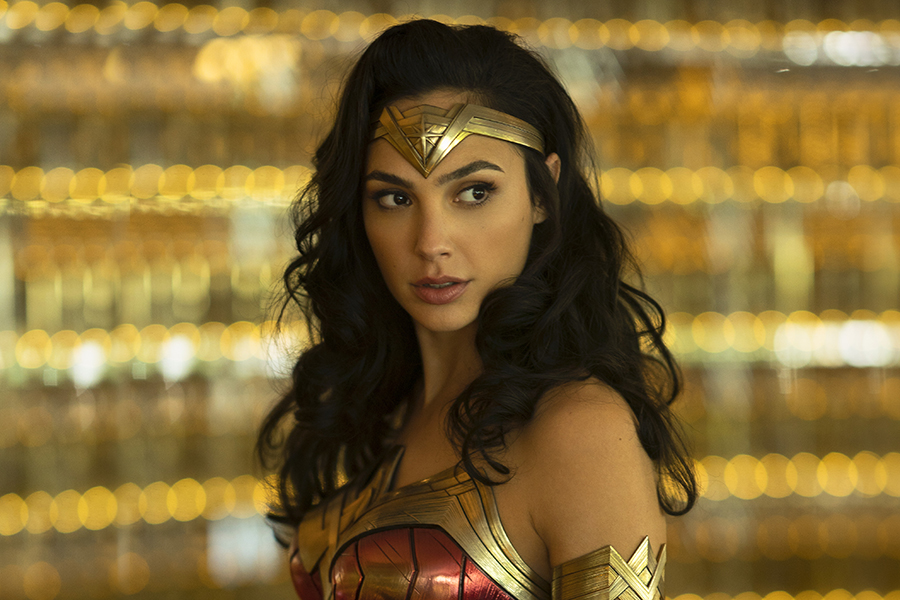 Warner’s Wonder Woman 1984 was No. 1 on the top 10 list of combined DVD and Blu-ray Disc unit sales for April 2021 according to the NPD Group’s VideoScan tracking service. The result comes as little surprise, given WW84 topped the weekly sales charts every week during April (it was the top weekly seller for the five weeks following its March 30 disc release).

The No. 2 seller in April, moving up from the No. 5 spot in March, was Universal Pictures’ News of the World, a Western starring Tom Hanks as a former soldier escorting an orphaned girl back to her family through dangerous Texas wilderness. It was released on Blu-ray and DVD March 23.

Disney’s Soul, the Oscar-winning animated movie from Pixar, was the No. 3 seller for the month, having been released on Blu-ray and DVD March 23. It was No. 4 in March.

The month’s No. 4 title was Lionsgate’s Shadow in the Cloud, released on Blu-ray and DVD April 6. The film stars Chloë Grace Moretz as a World War II flight officer on a secret mission when her bomber is attacked by gremlins.

Universal’s The Croods: A New Age, which topped the monthly charts for February and March, fell to No. 5 for April, though it remained the top seller for the year to date.

The only other newcomer in the monthly top 10 was Screen Media’s Willy’s Wonderland at No. 8. The April 13 Blu-ray and DVD release stars Nicolas Cage as a man who, in order to fund the repairs to his broken-down car, must escape an abandoned family fun center where the animatronic characters have come to life.

The top 10 titles on the year-to-date chart remained the same from the end of March, though the order shifted a bit.

After The Croods, WW84 remained No. 2 and Monster Hunter remained No. 3. Soul moved up a spot to No. 4, while News of the World moved up two spots to No. 5.

That pushed Universal and STX Films’ Greenland to No. 6, down two spots, and Paramount’s Love and Monsters to No. 7, down one spot on the yearly chart.

Warner’s Tenet slipped a spot to No. 9, getting passed by a Warner catalog title, the 2017 theatrical cut of Justice League that got a boost from HBO Max’s release of Zack Snyder’s director’s cut of the film, even though fan ire toward the theatrical cut is what prompted the movement to release the “Snyder Cut” in the first place.