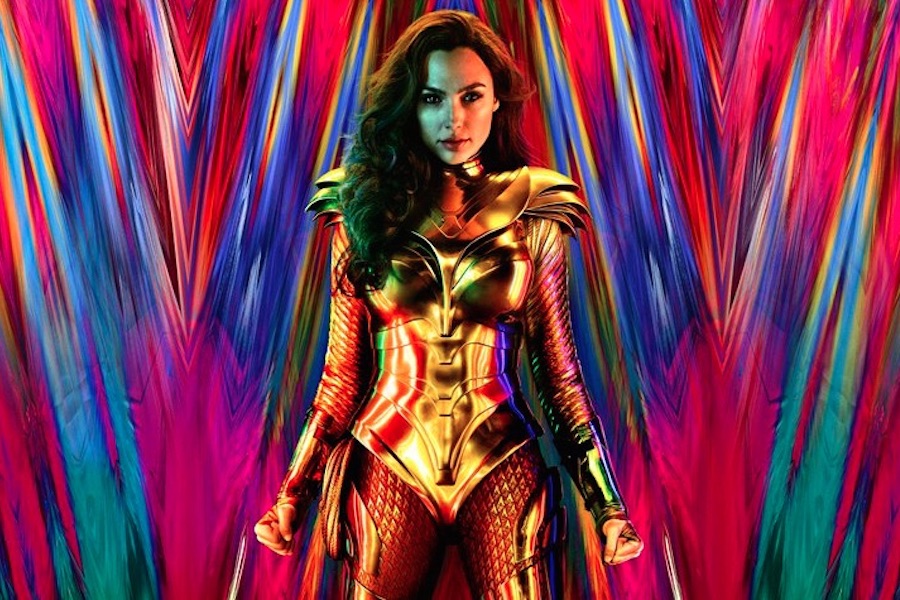 Warner Bros.’ tentpole title Wonder Woman 1984 has had its theatrical release pushed back from June 5 to Aug. 14, the studio disclosed on March 25.

With theaters shuttered and interest in home entertainment spiking due to quarantine measures taken to thwart the spread of the coronavirus, the sequel to the 2017 box office and home entertainment hit Wonder Woman, starring Gal Gadot, had been speculated as a possible marquee title when WarnerMedia launches the HBO Max streaming service in May.

But studio executives pushed back on idea considering the film’s reported $200 million production budget and high-profile traction among moviegoers.

“When we greenlit [Wonder Woman 1984] it was with every intention to be viewed on the big screen and are excited to announce that Warner Bros. Pictures will be bringing the film to theaters on Aug. 14th,”  Toby Emmerich,  Warner Bros. Motion Picture Group chairman, said in a statement. “We hope the world will be in a safer and healthier place by then.”

Warner, which has released several theatrical titles early into retail channels, said it was also delaying the theatrical releases of Lin-Manuel Miranda musical In the Heights, animated feature Scoob!, and horror movie Malignant from their original box office debuts.