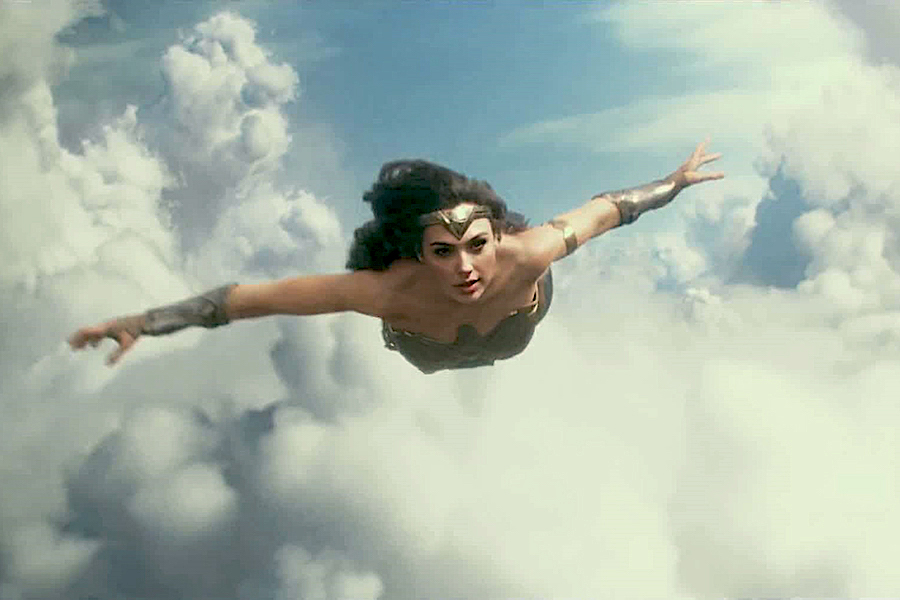 Warner Bros. Home Entertainment’s Wonder Woman 1984 continues to fly at Redbox. The superhero sequel spent a third consecutive week at No. 1 on the Redbox disc rental chart and the Redbox On Demand chart the week ended April 18.

Universal Pictures’ News of the World remained No. 2 on the disc rental charts but dropped to No. 4 on the On Demand chart.

No. 3 on the disc rental chart, which tracks DVD and Blu-ray Disc rentals at Redbox’s more than 40,000 red kiosks, was Screen Media’s Willy’s Wonderland, making its debut on disc. The comedic horror film stars Nicolas Cage as a man who, in order to fund the repairs to his broken-down car, must escape an abandoned family fun center where the animatronic characters have come to life. It also rose two spots to No. 3 on the On Demand chart, which tracks digital rental transactions.

The No. 2 On Demand title was Universal’s Nobody, an action thriller that stars Bob Odenkirk as a man who tracks down the thieves who broke into his house. The film was released in theaters March 26 on through digital channels April 16.

Universal’s The Croods: A New Age slid a spot on each chart to No. 4 on the disc rental chart and No. 5 on the On Demand chart.

Other newcomers on the chart include Lionsgate’s The Penthouse at No. 5. The thriller focuses on a couple who live in a condo by a marina and intervene in the fight between a man and his girlfriend on a docked boat, but soon find themselves tormented by the man after his girlfriend vanishes.

The No. 7 disc rental is Phobias, a horror film from Lionsgate and Vertical Entertainment. The story involves five dangerous patients, who suffer from extreme phobias at a government testing facility, being put to the ultimate test under the supervision of a crazed doctor and his quest to weaponize fear.