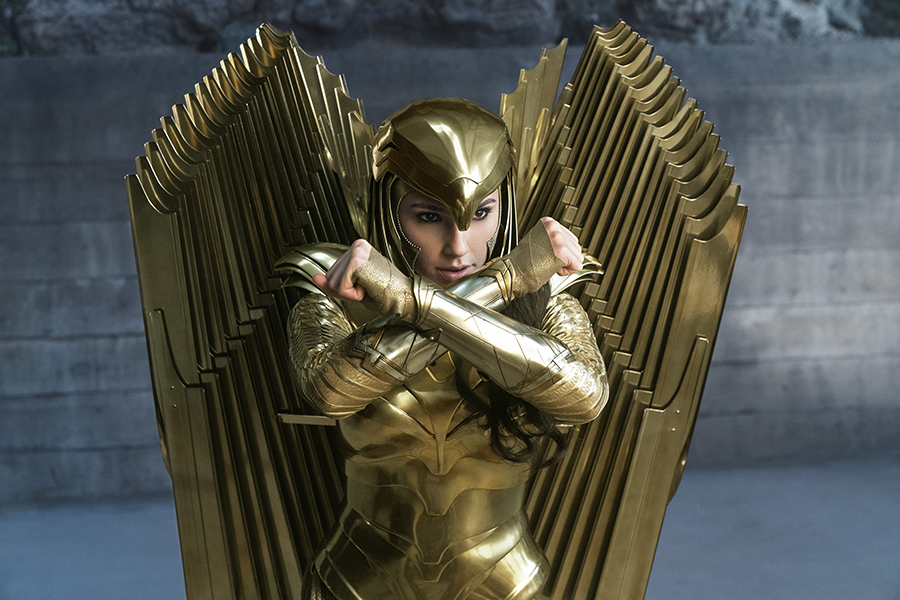 Wonder Woman 1984 made it to a triumphant sixth week at No 1 on the U.K.’s Official Home Entertainment Chart through April 21, as the sequel continues to dominate with 84% of its sales made up of DVD and Blu-ray Disc copies.

Disney and Pixar’s Soul floated back up to its No. 2, while Warner Bros.’ Joker rebounded to No. 3 — pushing Godzilla: King of the Monsters down two spots to No. 4.

Universal Pictures’ psychological thriller The Invisible Man snuck up six spots to No. 5, marking its 24th non-consecutive week on the chart. Sony Pictures Home Entertainment’s Spider-Man: Far From Home dropped to No. 6, Harry Potter: The Complete Collection fell to No. 7, and Godzilla (2014) soared 21 spots to No. 8 as fans revisited the franchise following the release of sequel Godzilla vs. Kong.

The week’s highest new entry, Universal’s crime-drama Let Him Go, starring Kevin Costner and Diane Lane, landed at No. 9. Based upon a novel of the same name by Larry Watson, a retired sheriff and his wife — grieving the death of their son — set off to rescue their grandson from his dangerous new family.