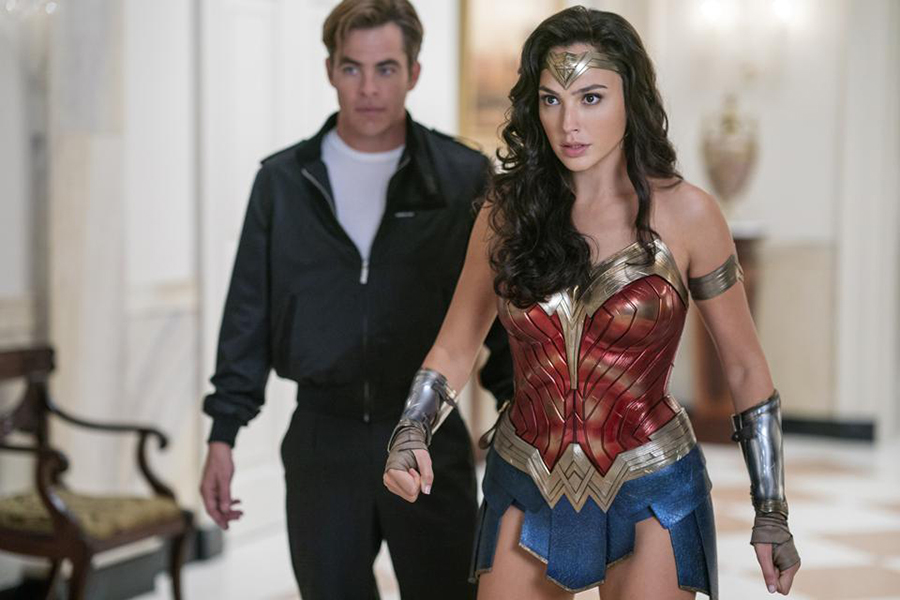 The DC-comic-based film starring Gal Gadot — repeating in the top spot for a third week — continued to get a boost from its arrival on Blu-ray and DVD March 30 after being released though digital retailers on March 16 (a release preceded by PVOD and a simultaneous Christmas Day 2020 debut in theaters and on streaming service HBO Max).

News of the World also repeated in the No. 2 spot, while Promising Young Woman rose to the third spot from No. 5 the previous week. The Croods: A New Age fell from No. 3 to No.4 and Monster Hunter dropped one spot to round out the top five.

The crime thriller City of Lies, starring Johnny Depp and Forest Whitaker, entered the chart at No. 7 following an April 9 digital release. Other newcomers included USA Network’s and 20th Century Studios’ Queen of the South: Season 5 at No. 19 and the adult drama Monday at No. 20. Game of Thrones: The Complete Series returned to the chart at No. 18, and Paramount’s The Vault made a jump of five spots to take No. 14.

Promising Young Woman (No. 3), nominated for five Oscars, stars Carey Mulligan as Cassie, whose promising future was derailed by a mysterious event.