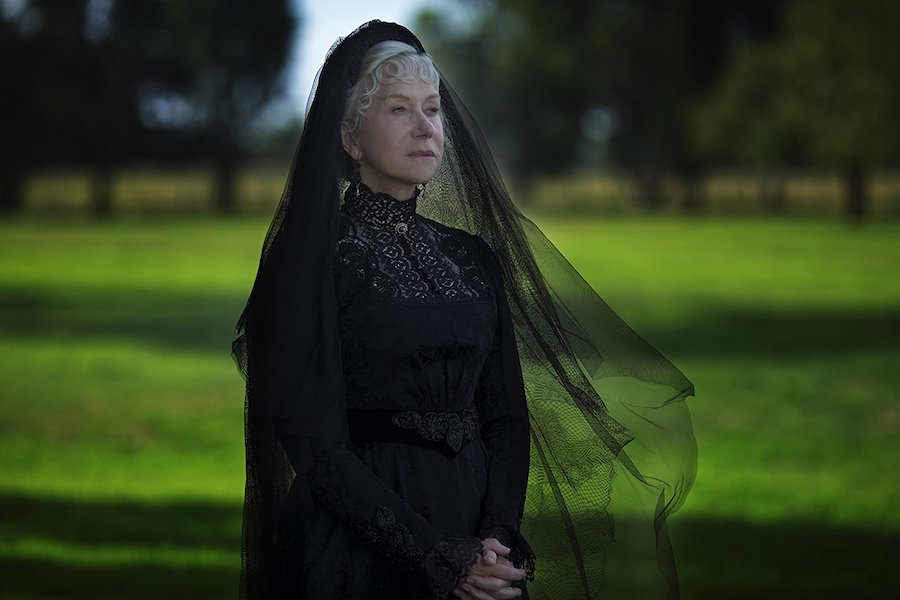 Winchester, a haunted house story starring Helen Mirren, arrives on digital April 17 and on Blu-ray Combo Pack (plus DVD and Digital), DVD and on demand May 1 from Lionsgate.

The film has tallied $24.9 million at the box office.

Inspired by true events, Winchester follows eccentric heiress Sarah Winchester (Mirren), who resides in a house that has been under construction for decades on an isolated stretch of land outside of San Francisco. She is not building for herself. She is building an asylum for hundreds of vengeful ghosts.

The Winchester Blu-ray Combo Pack ($39.99) and DVD ($29.95) include a “making of” featurette, “Driven by the Spirits: The Making of Winchester,” which features cast 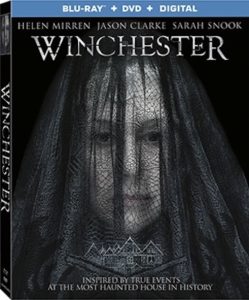