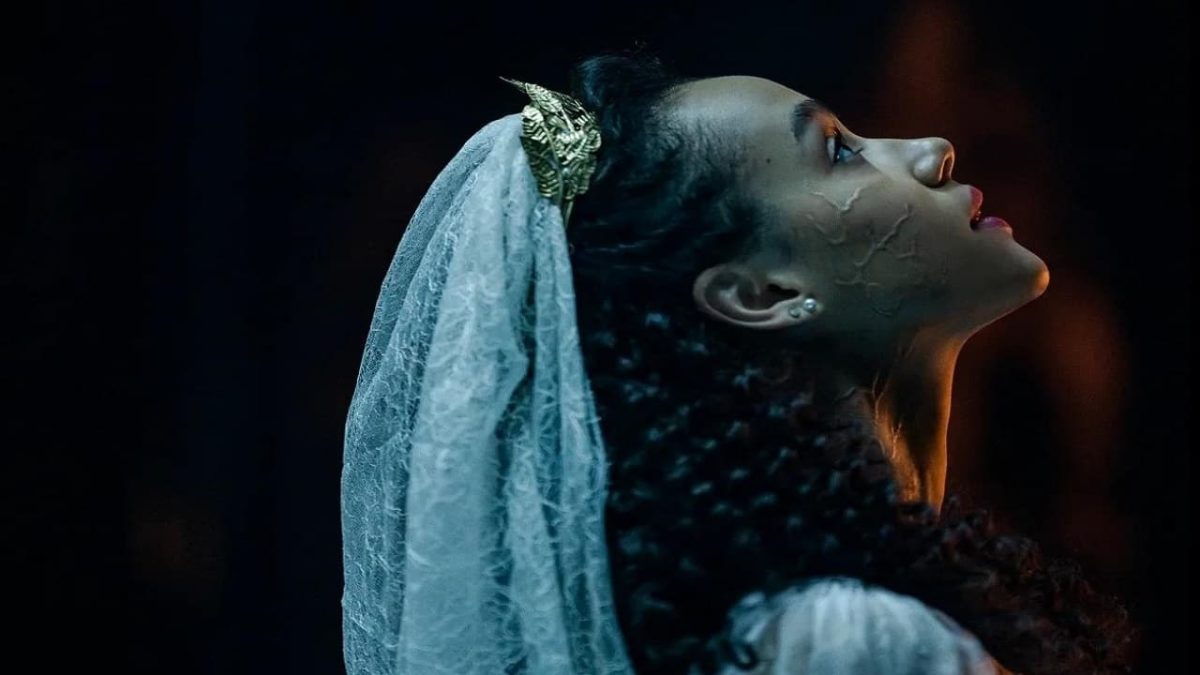 As the sluggish August box office enters its final weekend, the smaller-budget period horror film The Invitation, from Sony Pictures/Screen Gems, appears poised to grab the No. 1 spot across North American screens through Aug. 28. That’s because Hollywood hasn’t released a major blockbuster title all month with the exception of Sony’s action-comedy Bullet Train ($71.8 million), starring Brad Pitt, Sandra Bullock and Michael Shannon, among others.

The Invitation finds orphaned Evie (Nathalie Emmanuel) discovering she has a long-lost cousin she never knew she had. Invited by her newfound family to a lavish wedding in the English countryside, she’s at first seduced by the sexy aristocrat host, but is soon thrust into a nightmare of survival as she uncovers twisted secrets in her family’s history and the unsettling intentions behind their sinful generosity.

The Invitation generated a reported $775,000 in special Thursday night screenings.