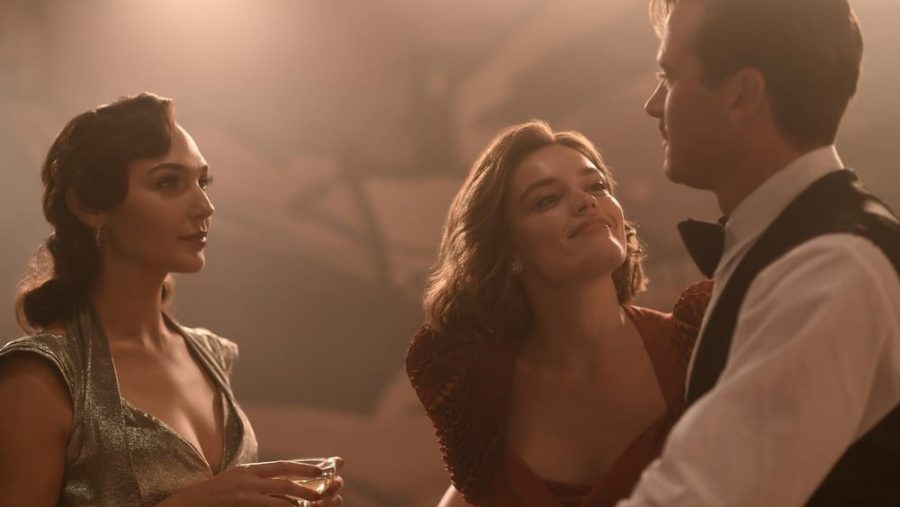 With Super Bowl LVI and the Beijing Winter Olympics competing for viewers through the Feb. 13 weekend, the domestic box office is expected to take a hit.

Disney/20th Century Studios’ Death on the Nile marks another Agatha Christie novel’s reboot on the big screen, driven by actor/director Kenneth Branagh’s follow-up to the hit adaptation of Christie’s Murder on the Orient Express in 2017 from the former 20th Century Fox Studios.

While Express was a box office hit ($353 million), the studio has more modest expectations for Nile, which again features an ensemble cast, this time led by Gal Gadot (Wonder Woman 1984). The movie is projected to generate an opening around $14.5 million at the North American box office across 3,200 screens.

That should top the second weekend showing of Jackass Forever with $8 million in projected ticket sales ($38 million projected). Sony Pictures’ Spider-Man: No Way Home should fill out the podium with $7.1 million. The movie is projected to reach $790 million in North American ticket sales through the weekend.

Other new releases this weekend include Universal Pictures’ Marry Me, co-starring Jennifer Lopez and Owen Wilson with $7 million in projected revenue. Briarcliff Entertainment’s Blacklight with $2 million in revenue, and Disney/20th Century Studios’ The Beatles: Get Back — The Rooftop Concert with $800,000.