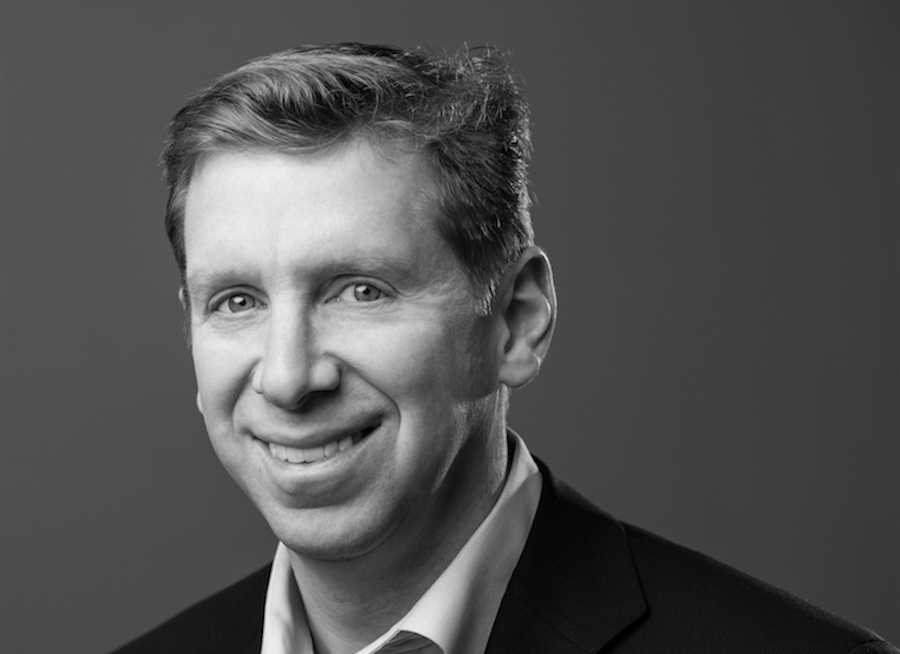 Wiener brings more than 25 years of leadership experience in the media and technology industry. Most recently, he served as executive chairman at 360i, a 1,000-plus-employee advertising agency.

With the appointment of Wiener as CEO, Bill Livek, comScore’s current executive vice chairman and president (and former CEO of Rentrak), will transition to the new role of vice chairman of the board and special advisor to the CEO.

The CEO position at comScore has been unoccupied since former CEO, Gian Fulgoni, retired in November 2017.

“Bryan is a universally-respected change agent in the business world, known for specializing in growing companies into market leaders, and I am thrilled to welcome him to the comScore executive team,” said Livek in a statement. “Over the past six months, I’ve gotten to know Bryan well and believe deeply in his vision for comScore, as well as in his ability to inspire our existing workforce and secure new talent to support the evolving needs of the company.”

“I’m energized by the opportunity to join comScore during this pivotal moment for our business and our industry,” said Wiener in a statement. “In a world where people are increasingly consuming media across platforms, the need for a trusted, objective and consistent currency to measure audience and advertising ROI only grows. comScore is uniquely positioned to provide this new model, as it has the scalable data, technology and history of innovation to power the industry’s future.”

“This is an incredible time to be at the nexus of media innovation and I am excited to join comScore’s board of directors to provide guidance at this important moment,” said Norman in a statement. “I’ve known Bryan for more than a decade and believe his vision and proven leadership style are exactly what is needed to cement comScore as the unequivocal leader in cross-platform measurement.”

“I thank the Board for this incredible opportunity and I look forward to working closely with Bryan and our strong Board to capitalize on comScore’s unique market position. Additionally, I want to thank Bill Livek for his years of executive leadership and know that he will continue to have an enormous impact on comScore in his new role,” said Rosenthal in a statement.