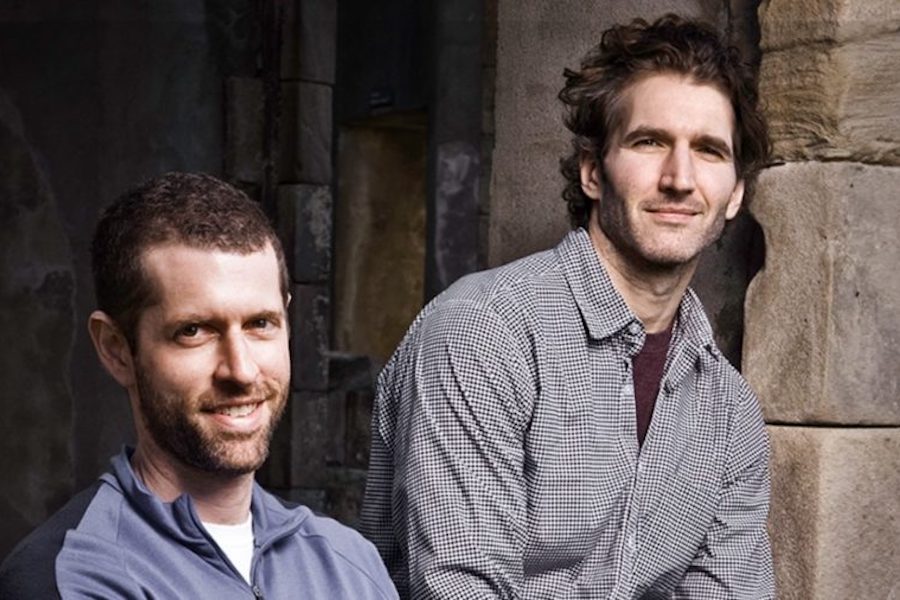 It’s nice to be loved, but the subscription streaming wars are hitting the bottom line.

Benioff and Weiss over the summer inked a $200 million multiyear exclusive content deal with the SVOD pioneer — while also contractually linked to “Star Wars” — not uncommon in Hollywood.

With Netflix and Disney now competitors in SVOD, the bigger money apparently won out.

“There are only so many hours in the day. We could not do justice to both ‘Star Wars’ and our Netflix projects,” Benioff and Weiss said diplomatically in statement first reported by Deadline. “So we are regretfully stepping away.”

So strong is the duo’s reputation, however, that Disney welcomes their return to the Magical Kingdom sometime in a future galaxy.

“David Benioff and Dan Weiss are incredible storytellers,” Kathleen Kennedy, president of Disney-owned Lucasfilm, said. “We hope to include them in the journey forward when they are able to step away from their busy schedule to focus on ‘Star Wars.’”