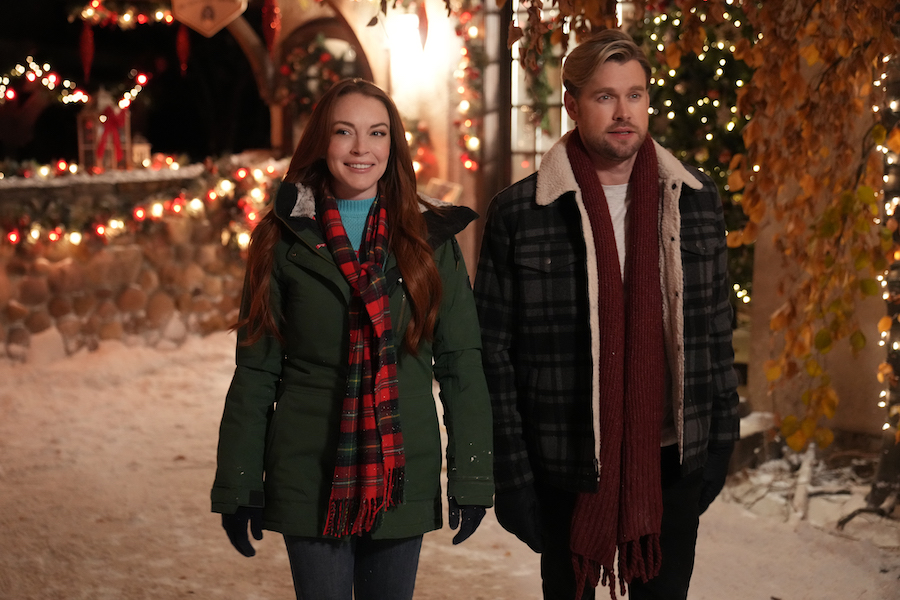 Hallmark, Netflix and Lifetime, in that order, were top-of-mind destinations for made-for-TV holiday movie viewers in a Whip Media survey.

Respondents in the survey — taken among U.S. users of the TV Time app who view such content — ranked Disney+ at No. 4 and Hulu at No. 5.

More than half of survey respondents said they discovered new holiday movies through ads or trailers (52%) and/or recommendations from a streaming service or device (51%). Nearly half (47%) also indicated the importance of social media in finding out about new holiday releases.

Storyline/premise (68%) and cast (61%) were rated as top draws for such content, according to those surveyed, but merely having access to the network/platform was also important at 58%.

Consumers of such holiday movie content have a strong appetite for it, with slightly more than half of those in the survey (53%) prioritizing watching holiday content to some degree during the season. A strong majority (74%) report watching both new and previously released made-for-TV holiday movies. Nearly one-fifth (17%) of holiday TV movie viewers focus on new releases only. About three-quarters (71%) of respondents said they will often watch these titles alone, with 51% saying they will often watch with their families. A little more than a quarter (28%) watch with their partner.