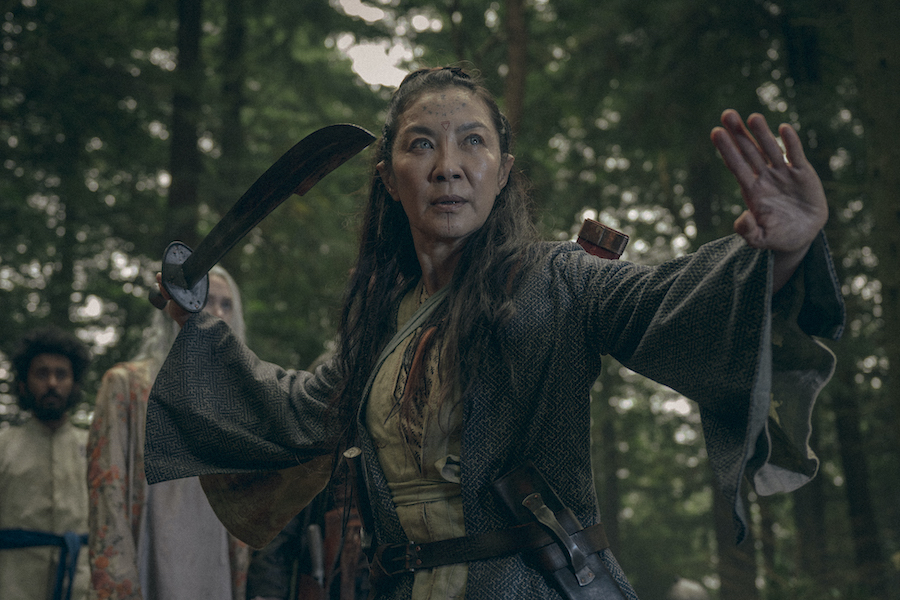 “The Witcher: Blood Origin,” which debuts Dec. 25, is an origin story set in the elven world 1,200 years before the events of Netflix’s “The Witcher.” The series explores the creation of the first prototype Witcher and the events that lead to the “Conjuction of the Spheres,” when the world of monsters, men and elves merged to become one.

“Tom Clancy’s Jack Ryan” returns for its third season Dec. 21 with a release of eight episodes. The political thriller action series is based on characters created by novelist Tom Clancy.

Avatar: The Way of Water, debuting Dec. 16 in theaters, is the highly anticipated followup to James Cameron’s 2009 blockbuster Avatar, the highest grossing box office movie of all time. The science-fiction epic is the first of four planned sequels to Avatar, which is set in the alien world of Pandora where humans take on avatars to explore and exploit the planet and its Na’vi inhabitants.

Top anticipated December movies available to stream include the Knives Out sequel Glass Onion: A Knives Out Mystery, available on Netflix Dec. 23; Roald Dahl’s Matilda the Musical, which starts streaming on Netflix Dec. 25 after a short theatrical run; the romantic comedy Something From Tiffany’s, streaming on Prime Video starting Dec. 9; Troll, streaming now on Netflix; and Emancipation, a Civil War drama starring Will Smith as a slave who escapes to join the Union Army, available on Apple TV+ starting Dec. 9.

Most Anticipated Movies for December: