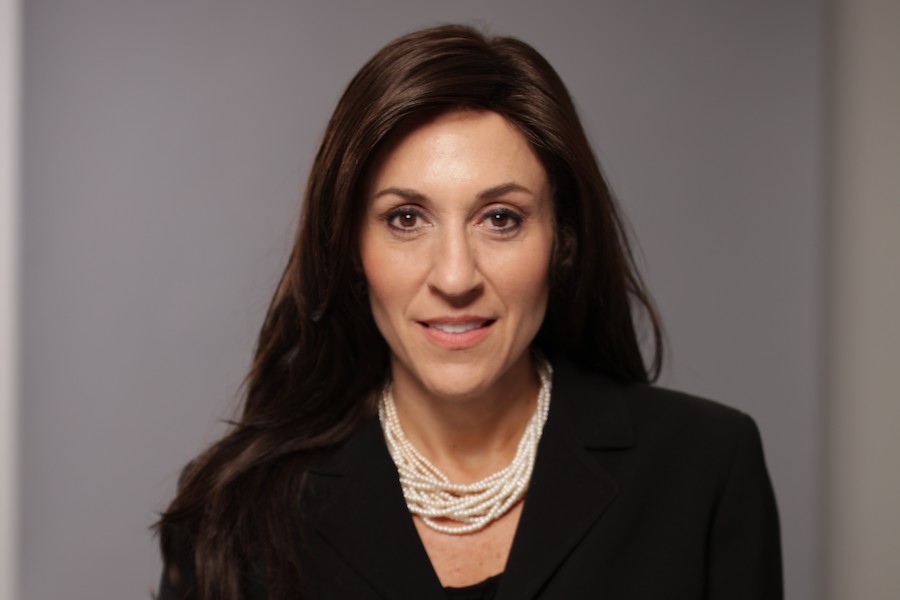 Hanley will lead global growth strategy and performance for the company, working alongside president Rob Gardos, who will lead product direction, development and client success for Whip Media.

“Carol is an extraordinary leader, with a proven track record of driving revenue, customer acquisition and satisfaction, and helping media companies understand the value of their data,” Richard Rosenblatt, CEO and founder of Whip Media, said in a statement. “Her well-deserved promotion comes as Whip Media enters our next chapter of significant growth, where she and Rob will play instrumental roles in scaling our global business.”

“This is an exciting time for Whip Media, and I’m thrilled to be taking on the co-president role alongside Rob,” Hanley said in a statement. “In today’s complex marketplace, Whip Media is uniquely positioned to drive innovation for buyers and sellers of content. We have built the team, technology, and partnerships that combined offer the most robust data and content licensing platform to increase revenue and direct-to-consumer growth for the world’s largest entertainment companies.”

Under her leadership, Whip Media acquired Mediamorph, with a platform that powered more than two-thirds of all global digital transactional revenue for the film and television industries, as well as the TV and movie metadata platform TVDB. She also scaled Whip Media’s global sales team and expanded customer relationships with global content providers, broadcasters and operators.

Whip Media’s growing roster of clients is comprised of more than 50 of media and entertainment companies, including all major Hollywood studios, top broadcasters and the largest global MVPD operators in the world. Whip Media’s newest customers include Pluto TV, Tastemade and StudioCanal, among others.

Before joining Whip Media, Carol served as CRO of Deluxe Entertainment Services Group, where she led the corporate sales strategy, with a focus on driving revenue growth, identifying synergies and creating advanced client solutions across Deluxe’s global brands. Prior to working at Deluxe, Carol spent 13 years as the EVP, chief revenue and marketing officer at Nielsen Audio. She also served as SVP and CRO of Arbitron, before Nielsen acquired it, and as a managing partner at Morrison and Abraham.