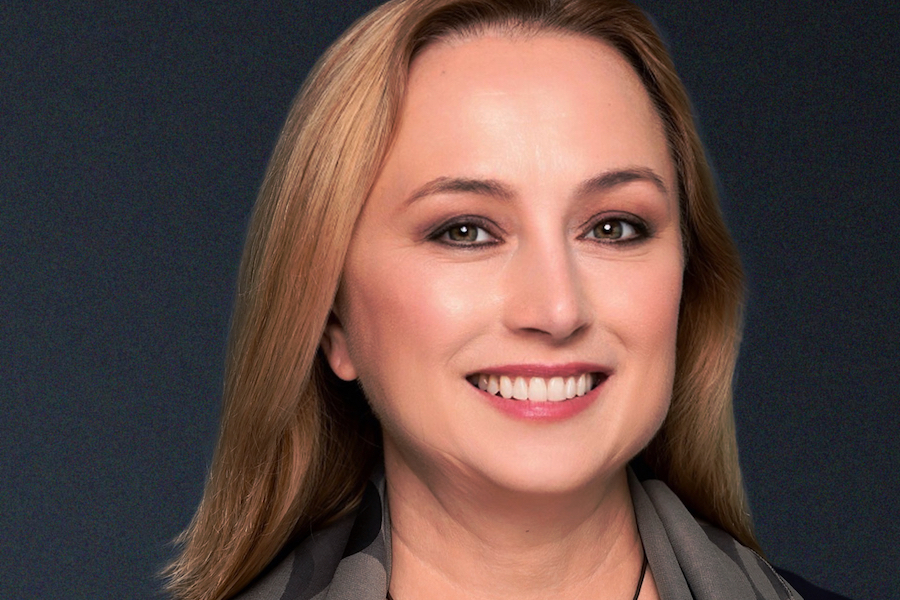 In this newly created role, Brennan will lead the company’s development and go-to-market strategy of new offerings to improve how media companies license digital content globally. She reports to Rob Gardos, president of Whip Media.

Brennan has more than 30 years of experience in pay-TV, including nearly 15 years with Fox Networks where she focused on the distribution of Fox’s content in new and emerging platforms including Hulu, content protection, strategic research and optimizing Fox’s content strategy for the digital age.

“Whip Media is transforming TV and movie licensing by leveraging its first-party consumer sentiment data and sophisticated AI technology to optimize content monetization,” Gardos said in a statement. “Sherry’s vast experience in global content distribution and licensing will be invaluable as we deliver new products to the market to support that vision. I’m thrilled to welcome her to the team.”

Prior to joining Fox, Brennan spent seven years at Cablevision focused on then-emerging VOD and digital TV, including content licensing, marketing and UI/UX. She began her career at Falcon Cable TV and the Federal Reserve Bank of San Francisco. She is co-founder of a social platform for women over 40 (The Woolfer), as well as a Board Member for the Food Resource Action Committee (FRAC), a DC-based lobbying organization. She is based in Los Angeles.