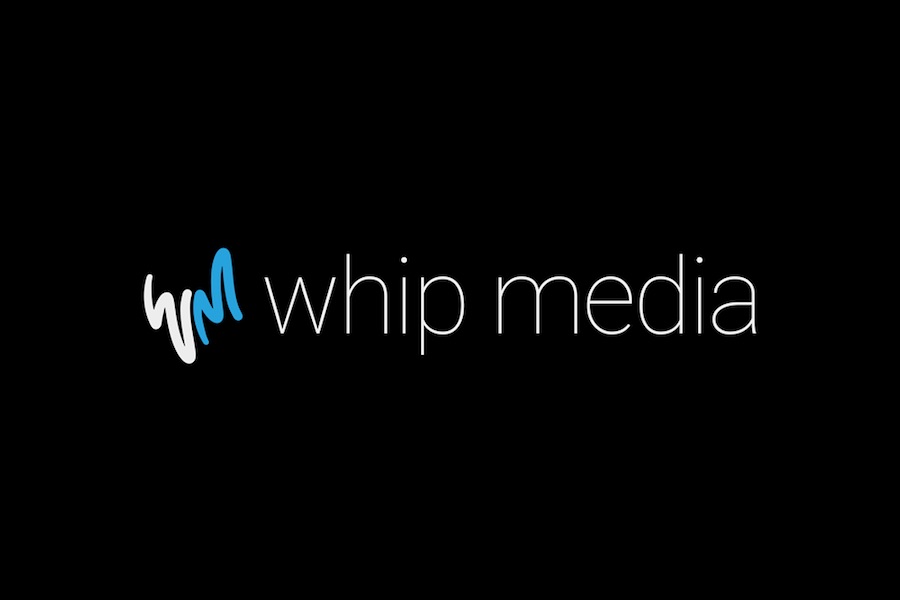 Software platform and data provider Whip Media has hired Joanna Wise as SVP of people, and Patrick Kilkelly as VP of customer success.

Kilkelly joins Whip Media after 15 years at WarnerMedia/HBO, where he most recently served as SVP of product operations and partner integration helping to grow the reach and engagement for HBO’s TVE and OTT products. Kilkelly also oversaw the production and distribution of HBO’s home entertainment products globally and led contract administration and content delivery for HBO’s global licensing business. In his new role at Whip Media, Kilkelly will focus on customer strategy and growth, product adoption, sales assistance, retention and support.

“Joanna brings more than two decades of experience leading global talent and operational initiatives and driving results for some of the largest entertainment companies,” Jason Weiss, COO of Whip Media, said in a statement. “The addition of Joanna to the team will enable us to further scale Whip Media’s outstanding team and unique culture across the globe.”

“I couldn’t be more excited to join the team at Whip Media, where our number one asset is our people,” Wise said in a statement. “The mission and core values of the company are perfectly aligned with mine, and I’m excited to build on the progress that’s been established as we work to solidify our position as an employer of choice.”

“Whip Media’s unique data and platform provide a true competitive advantage to global streaming platforms in this rapidly evolving market,” Kilkelly said in a statement. “I’m thrilled to join the team and bring my knowledge and experience to Whip Media to drive revenue and strategic growth for our clients and help expand our customer offerings.”