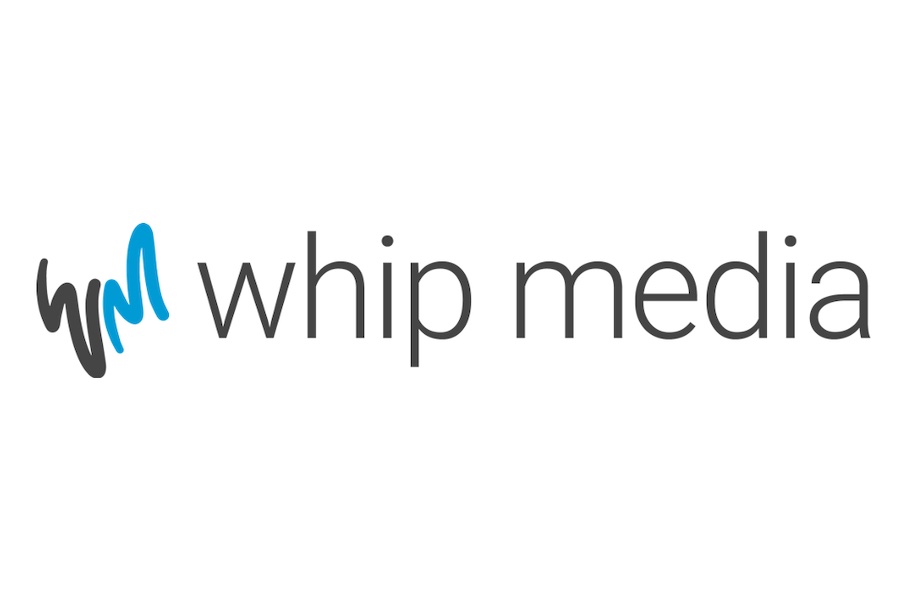 The Whip Media Exchange, a global licensing and research platform for film and TV content, has introduced several new features ahead of MIPCOM.

According to Whip Media, the new features of the Whip Media Exchange provide multiple efficiencies to buyers and sellers to make the content marketing and sales process smarter and faster. They include:

“As the demand for content surges and competition intensifies, data is the critical component of the content licensing decision process. We’re excited to introduce these new features to our Exchange customers that will significantly streamline and expedite their ability to find new partners, market their content and close deals,” Alisa Joseph, SVP of strategy and business development for Whip Media, said in a statement. “Since launching earlier this year, the Whip Media Exchange has continued to grow — due in large part to buyers and sellers gravitating towards the platform’s predictive insights and our robust database of film and TV titles which provides our clients with the industry’s leading content research platform.”

Whip Media will be at MIPCOM Oct. 17-20 to showcase the Exchange.