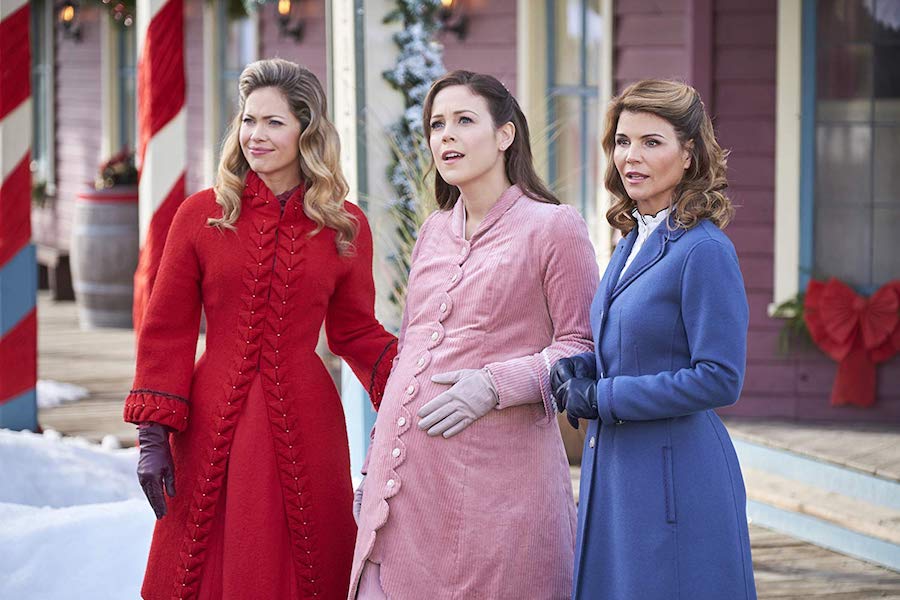 "When Calls the Heart"

When Calls the Heart: The Greatest Blessing, a television special from the sixth season of the romantic frontier adventure, debuts on DVD from Shout! Factory on March 5.

The TV series from author Janette Oke, “When Calls the Heart,” stars Erin Krakow (“Army Wives”), Jack Wagner (“Melrose Place”) and Lori Loughlin (“Full House,” “90210”). In the TV special, when a group of orphans become stranded in Hope Valley for Christmas, their caretakers — sisters who have a mysterious backstory — lead Bill (Wagner) to investigate the circumstances of their arrival. He discovers the sisters and their orphanage are in jeopardy, so Abigail (Loughlin) and the other residents rally to make it a Christmas to remember for the orphans. Elizabeth (Krakow), who is preparing for the birth of her child, organizes her students to engage in selfless gift-giving.