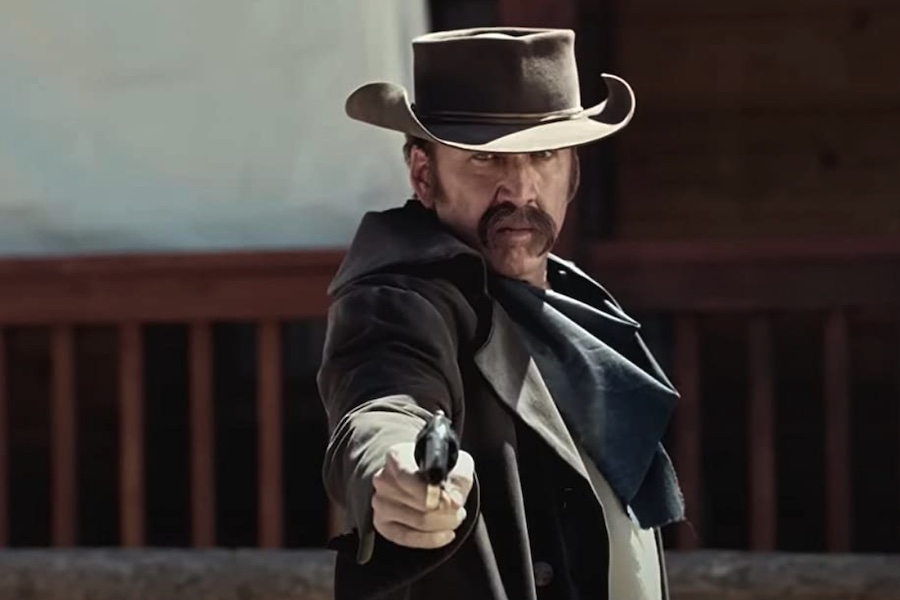 The Nicolas Cage Western The Old Way arrives on Blu-ray (plus digital), DVD, digital and on demand Feb. 21 from Lionsgate. 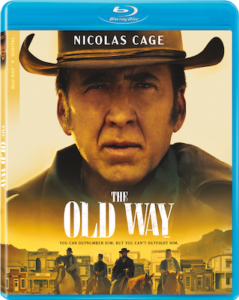 Cage stars as Colton Briggs, a cold-blooded gunslinger turned respectable family man. When an outlaw and his gang put Colton and his family in peril, Colton is forced to take up arms with an unlikely partner — his 12-year-old daughter (Ryan Kiera Armstrong).