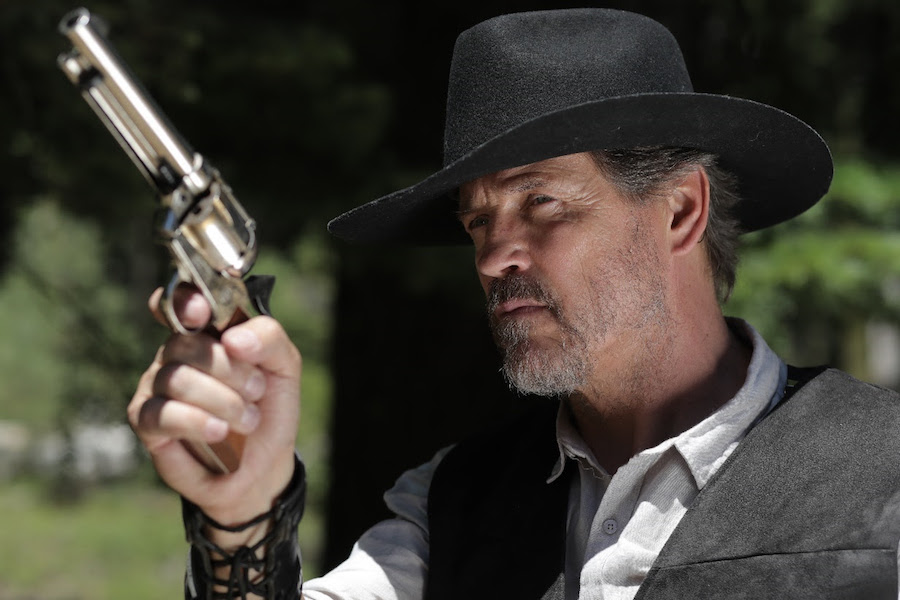 The Western Righteous Blood and the horror flick The Blackout Experiment are coming on DVD and digital this summer from Distribution Solutions/Alliance Entertainment and Archstone Entertainment.

The Blackout Experiment is coming to DVD and digital June 15. A horror film in the vein of Saw and Hostel,  it follows a small group of strangers who wake up in a locked room, each armed with a weapon, and find themselves the unknowing participants in a twisted psychological experiment. Not only are their lives at stake — the lives of their loved ones are also on the line. The terms are simple: Follow the rules, or their loved ones die.  The film stars Troy Jones (“Criminal Minds,” Abraham’s Boys) and Cheverly Amalia (London Virginia).

Righteous Blood will come out on DVD and digital rental Aug. 3  From writer-director Rene Perez (The Snow Queen, Sleeping Beauty), the actioner finds a wanted gunslinger facing the most formidable enemy of all: his inner demons. In Righteous Blood, grizzled outlaw Jericho (Michael Paré, The Virgin Suicides, The Lincoln Lawyer) is on the run from a bounty hunter that will not quit. In a barren place that seems to know no moral code, a chance encounter with a humble priest causes Jericho to question everything.