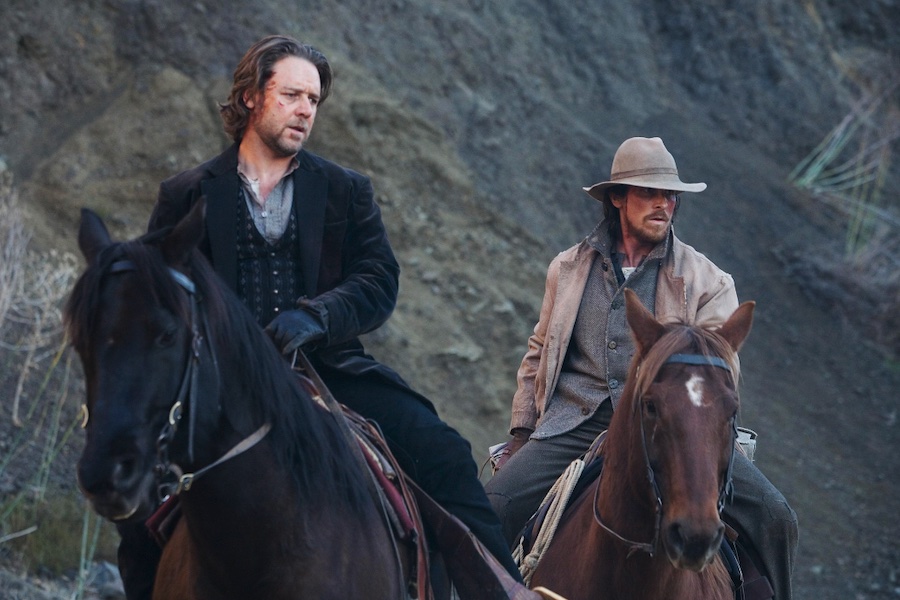 Director James Mangold’s 2007 remake of classic Western 3:10 to Yuma will arrive Sept. 6 on 4K Ultra HD plus Blu-ray plus digital Steelbook from Lionsgate.

In the film, infamous outlaw Ben Wade (Crowe) and his vicious gang of thieves and murderers have plagued the Southern Railroad. When Wade is captured, Civil War veteran Dan Evans (Bale) volunteers to deliver him alive to the “3:10 to Yuma,” a train that will take the killer to trial. But with Wade’s outfit on their trail — and dangers at every turn — the mission soon becomes a violent, impossible journey toward each man’s destiny. 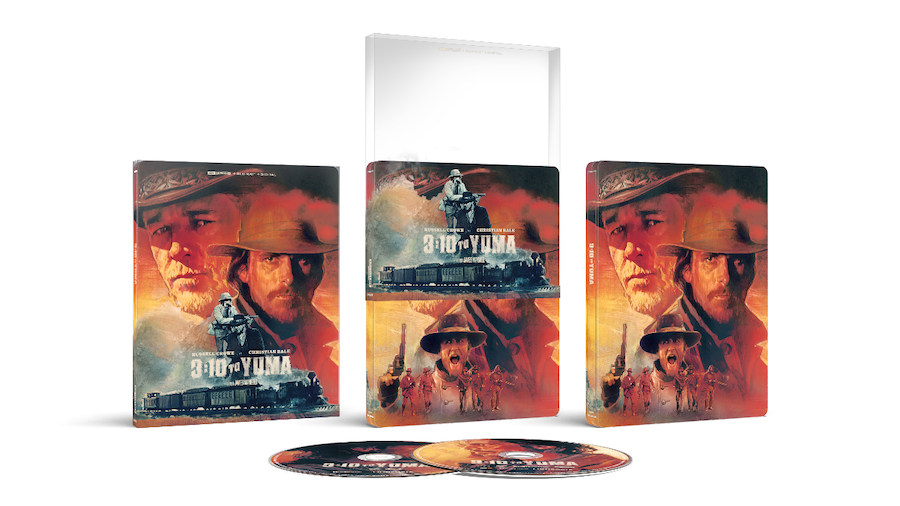