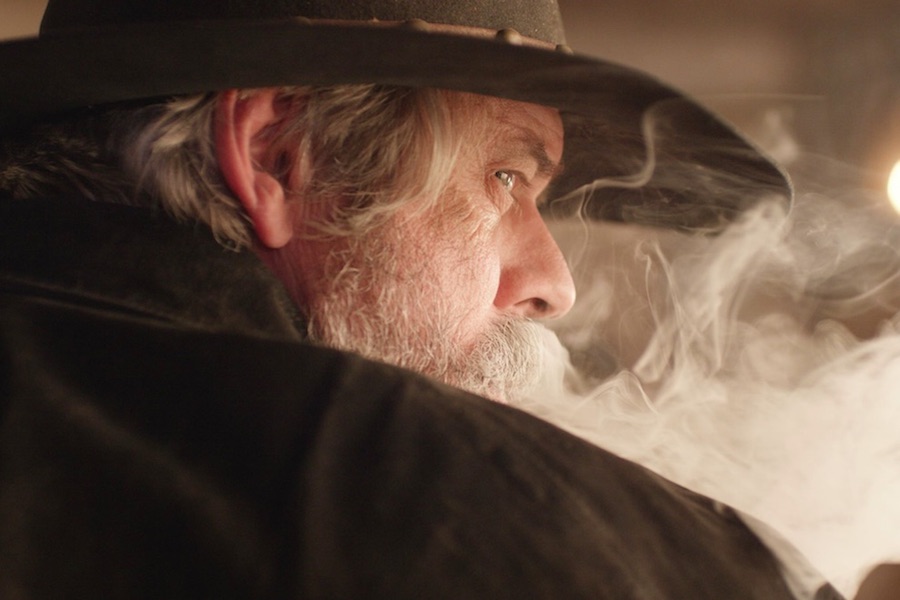 The Western Deadman Standing comes out on DVD, digital, and on demand Dec. 11 from Lionsgate. 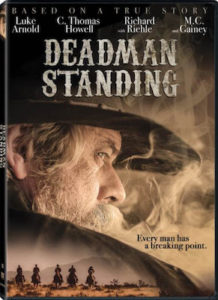 Based on the true story of how a dying man lived to make history – and, as a result, made his mark on the Old West – the film follows a sheriff, a madam and a dying boy who risk their lives to save a troubled town.