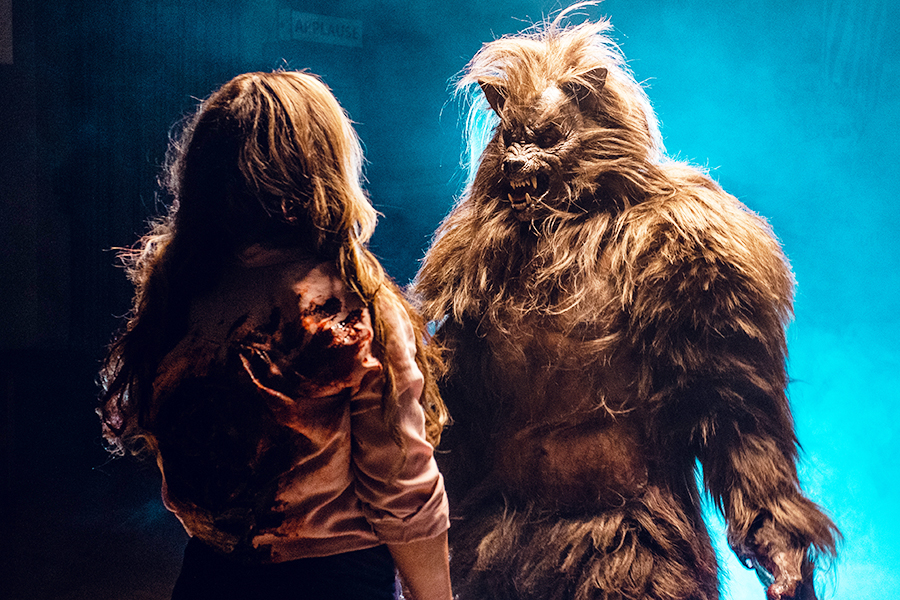 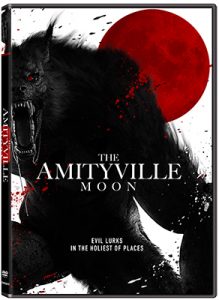 Lionsgate will release the horror film The Amityville Moon via digital purchase, VOD and on DVD Oct. 5.

The movie tells the story of a house of holiness that turns out to be a haven of evil. As former inmates Alyssa (Alex Rinehart) and Karla (Kelsey Zukowski) try to escape from the church halfway house, Karla is slaughtered by a vicious, semi-human creature. After Detective Kimball (Trey McCurley) tracks down Alyssa at a rowdy biker bar, she tells Kimball that women inmates disappear every full moon. Now the two must return to the halfway house to confront the priest and nuns — and the snarling, savage evil — that dwell within.