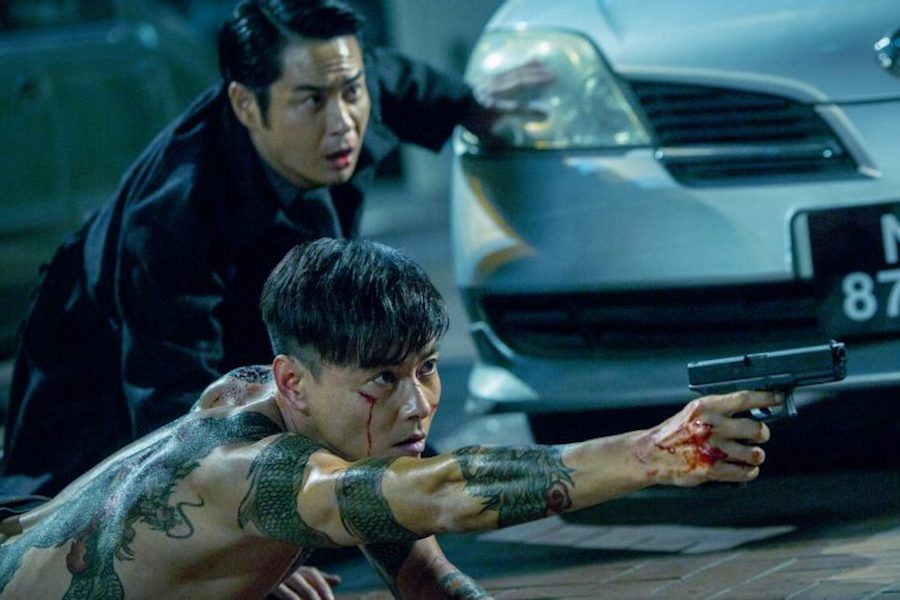 When a brilliant but trigger-happy detective (played by martial arts star Max Zhang, IP Man 3, Master Z: Ip Man Legacy) is outsmarted by a serial killer, he pays a high price for his momentary lapse in judgment. Robbed of both his fiancée and his job, he soon spirals out of control and goes back to what he knows best: fighting. Unbeknownst to him, a serendipitous reunion with an old rival (Brazilian mixed martial artist Anderson Silva) may be the key to unlocking the truth about his fiancée’s disappearance—and to apprehending the killer.