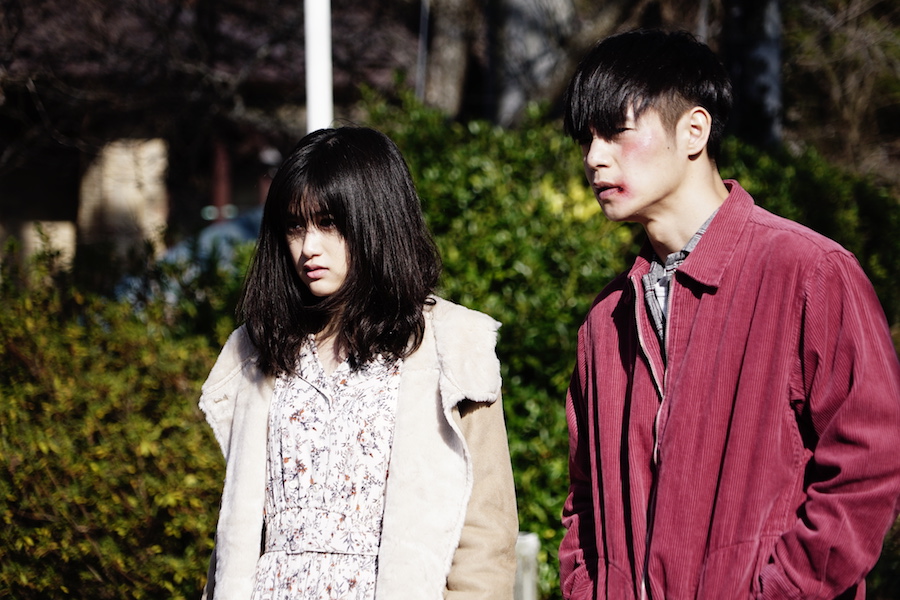 It will be released in select theaters later this year, with the digital and home entertainment release scheduled for the first quarter of 2020.

The deal was negotiated by Doris Pfardrescher on behalf of Well Go USA and HanWay Films with ICM Partners on behalf of the filmmakers.

First Love marks the fourth collaboration between Academy Award–winning producer Jeremy Thomas (The Last Emperor) and Miike (Blade of the Immortal, Hara-Kiri, 13 Assassins). A noir-tinged yakuza film blending genres, it’s the story of a young boxer and a call girl who fall passionately in love while getting innocently caught up in a drug-smuggling scheme over the course of one night in Tokyo. The film stars Masataka Kubota (13 Assassins, Gintama 2: Rules Are Made to Be Broken, Tokyo Ghoul), Nao Omori (Ichi The Killer), Shota Sometani (Samurai Marathon) and newcomer Sakurako Konishi.

“Takashi Miike is one of the most exciting filmmakers working in international cinema today,” Doris Pfardrescher, president and CEO of Well Go USA, said in a statement. “His new film, First Love, continues his extraordinary track record for interesting and provocative films and audiences will be blown away.”

HanWay Films is handling worldwide sales and distribution, alongside TOEI Films who handle Asia and Australasia.