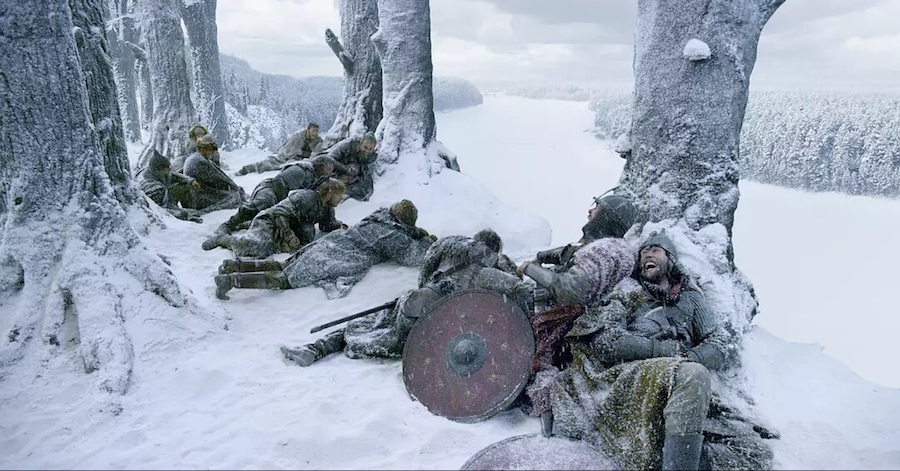 In the 13th century, Mongol warrior hordes control most of the known world. Terrified by the ruthless invaders, most of the Russian princes surrender their lands on enemy terms, until a knight leads the charge to avenge his love and his homeland. 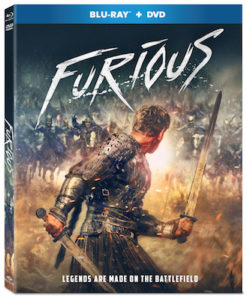