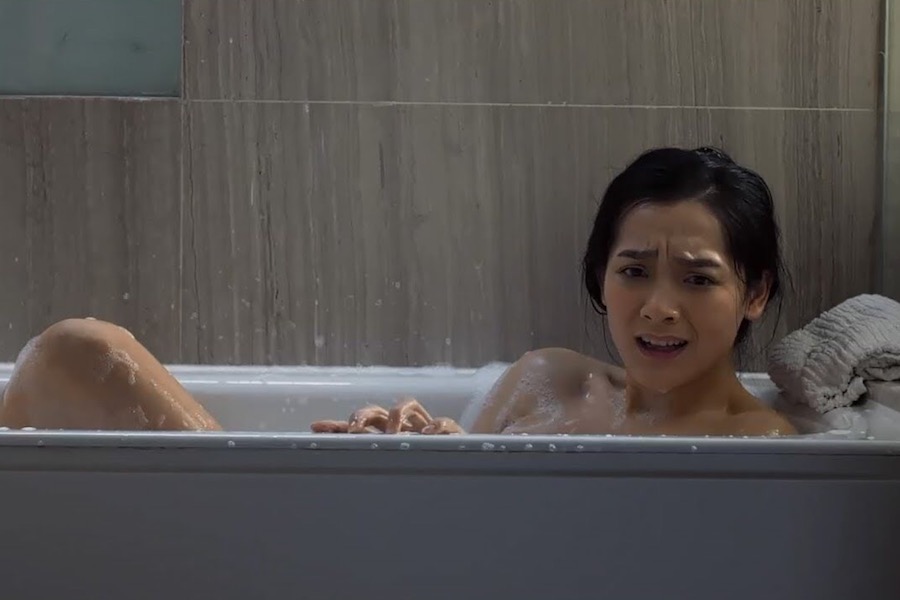 The Chinese horror films The Lingering and The Legend of the Demon Cat are coming to disc from Well Go USA Entertainment in October. 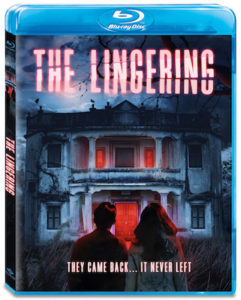 In The Lingering, due Oct. 15 on Blu-ray and DVD, Dawa and his mother spend a terrifying night alone in the basement after being tormented by a strange and dangerous presence. Years after his mom’s death, Dawa is forced to return, again facing the presence that once tortured him as a child. The film comes from the writer of the martial arts franchise “IP Man.” 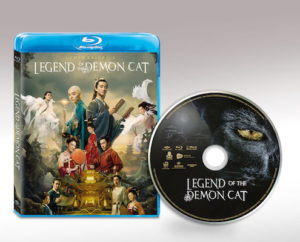 The Legend of the Demon Cat, coming on Blu-ray Oct. 29, is a horror fantasy about a poet and monk who join forces to investigate a demonic cat who has possessed a general’s wife and is wreaking havoc on the imperial court. The investigation takes an unexpected twist, leading the pair to unravel a mystery behind a decades-old death of a legendary and beautiful courtesan. The film is directed by Kaige Chen  (Farewell My Concubine) and written by Hui-Ling Wang (Crouching Tiger, Hidden Dragon) with Kaige Chen based on the novel by Baku Yumemakura.